You Have the Right to Rise Up

Jeannine Cook has the immense fortitude of her mother, a librarian and scholar who became visually impaired when Cook was 10 years old. “She just kept on going,” Cook says, recalling how she and her sisters would take turns reading aloud to their mom as she pursued a masters in theology. The whole family learned Braille, too, which Cook has since largely forgotten. That period of time was foundational to her role as a writer, educator, and community organizer. But until recently, she didn’t consciously consider how those formative years helped drive her to launch Harriett’s Bookshop, a Philadelphia-based store dedicated to the celebration of women artists, women authors, and women activists.

“Looking at my life and how it continues to cycle, I realize, books have always been central,” she says. All that time spent soaking up language and stories through sight, sound, and touch inspired her insatiable instinct to share knowledge. It’s why she sold incense, soap, and books outside Temple University after high school. And in college, it pushed her to sell books that the campus bookstore didn’t carry: “Books about freedom and justice; books about activism. About the freedom fighters I’ve always admired,” she says.

Cook opened Harriett’s right before COVID-19 hit. Back then, she wasn’t sure a brick-and-mortar store with such a niche focus would really take off. She just wanted to build on the legacy of Harriet Tubman, who guided hundreds of enslaved Black men and women toward freedom along the Underground Railroad. She wanted to provide a space for community members to learn, grow, and hold peaceful dialogue - even if few showed up.

“When we started the bookstore I didn’t know if this was something people would respond to. I thought this would be my little writing studio and I would write in here and every once in a while someone might come inside and buy a book,” she says. “But the bookstore was actually very busy when it was open.” 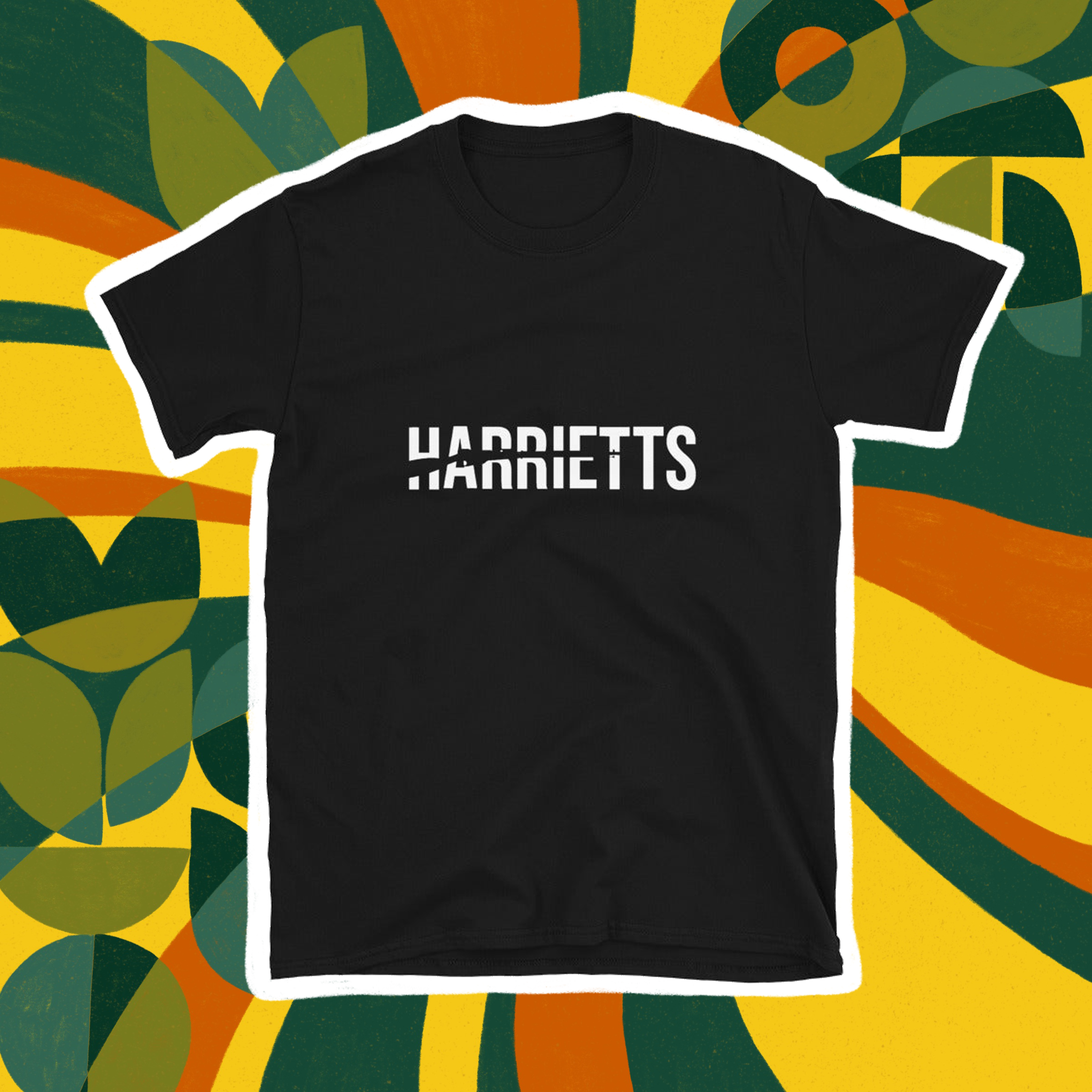 In March, Cook had to shut Harriett’s physical store, so she took her books right back to the sidewalk for people to access. She also called on the United States Postal Service to continue serving those who need literature most.

“When schools were shut down and children were at home, one of the first things we did was put together book bags with a book, notebook, sunglasses, and envelope so that folks could still be in connection,” she says. “We started sending out these wellness kits through the mail. We get to get back to the basics when things are wild like they are now.”

Cook sees clear parallels between the USPS and the Underground Railroad. The latter was a system enslaved people used to send and receive critical messaging. Harriet Tubman couldn’t read or write, so she used music to communicate with others. If the song was moving very quickly it was a good night to escape. If the song was sung solemnly or slowly it was a bad night to make moves. For Cook, the USPS carries similar signals to her community. It acts as an organizing tool, disseminating the messaging that’s embedded in the books and merch that Harriett’s sells. “Because of the mail system, we’re able to reach our constituency and they are able to spread that messaging to their constituency as well.”

In the early days of the pandemic, Cook saw the system struggling and reached out. She witnessed essential workers pushed to their limits on behalf of the public and did her part to help by giving them free books. Knowledge is powerful and great literature can empower readers to change their circumstance.

“It’s no coincidence that when our ancestors came to this country one of the things they were not allowed to do was read or write,” Cook says. “That’s just how it typically goes when you’re trying to oppress or control a group of people. You don’t want them to have access to information because it makes it easier for them to organize and demand what they need.” 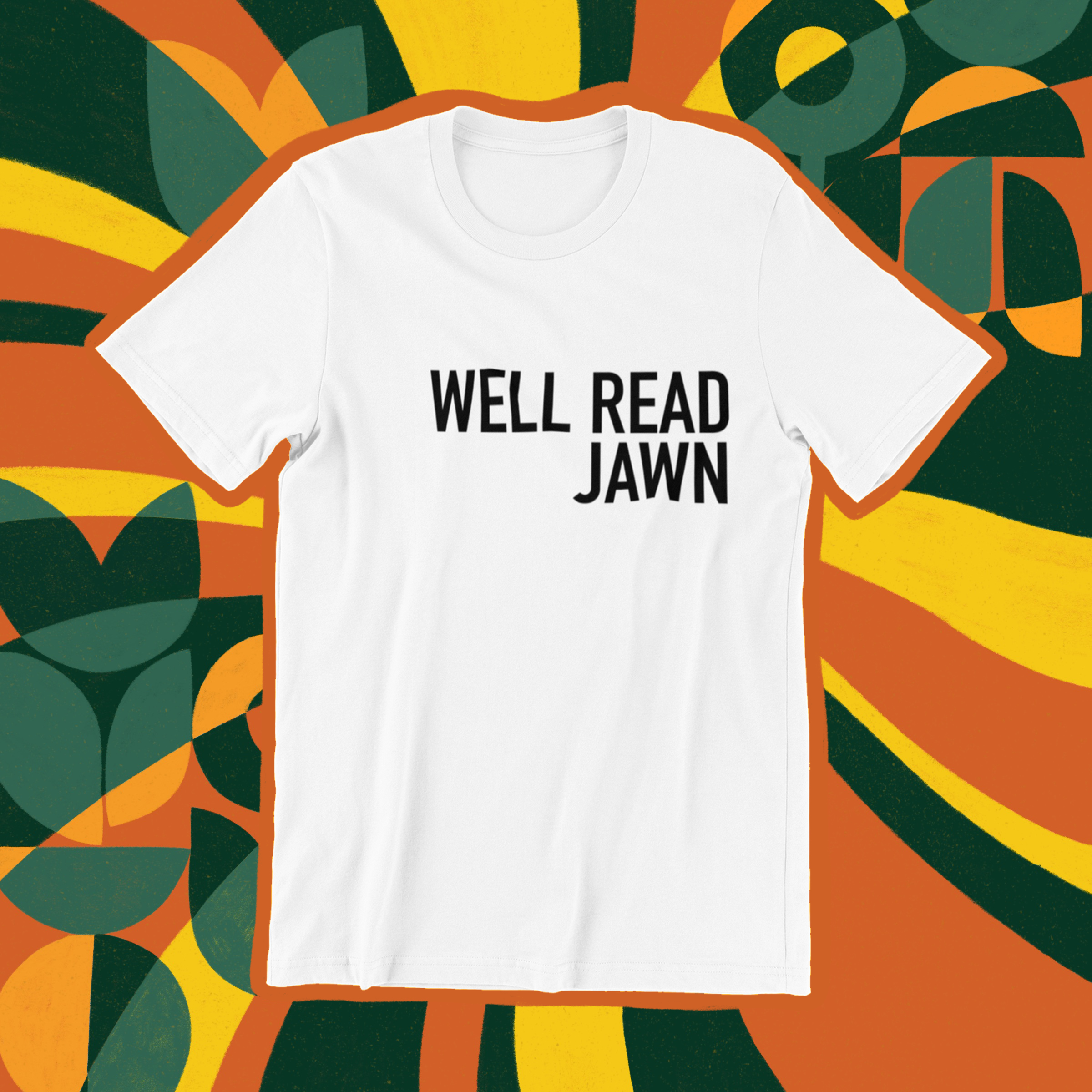 Cook is optimistic that, with the right tools, the USPS will not be vanquished by tyranny. When the dust settles, it might just look a little different.

“When things get weird and wonky and bad, we get to create new systems,” she says. “The mail system as it stands is showing itself to be crucial and vital and more important than ever before, which means it needs to be re-resourced and re-imagined.”

For Cook, that means organizing. “The folks who are in that system must make some demands for what they actually need and we as the people get to apply pressure to our local and national politicians to support their efforts. That’s just how it goes with every institution in this country. It’s always a ‘We the people’ thing.”

Unfortunately, individuals who are incarcerated don’t often get counted as “people.” When Cook thinks about which modern-day groups are the most marginalized and mistreated, she thinks about those who are locked up and largely ignored. Many of them send letters to Harriett’s because they’ve seen the store in the media, because they want books or have written their own. Right now, she’s working with one group of incarcerated readers that started an abolitionist book club. Next Spring, through her MFA program at Drexel University, she’ll be leading Let My People Go, a critical reading and writing initiative designed to engage incarcerated youth.

“The goal is to develop and pilot a virtual workshop series that engages young people who are currently incarcerated and that starts the process of their liberation,” Cook says. “I expect to compile a book that documents the curriculum, my process, and the writing of participants so that Let My People Go can be a force to abolish this present system that enslaves so many youth today.” 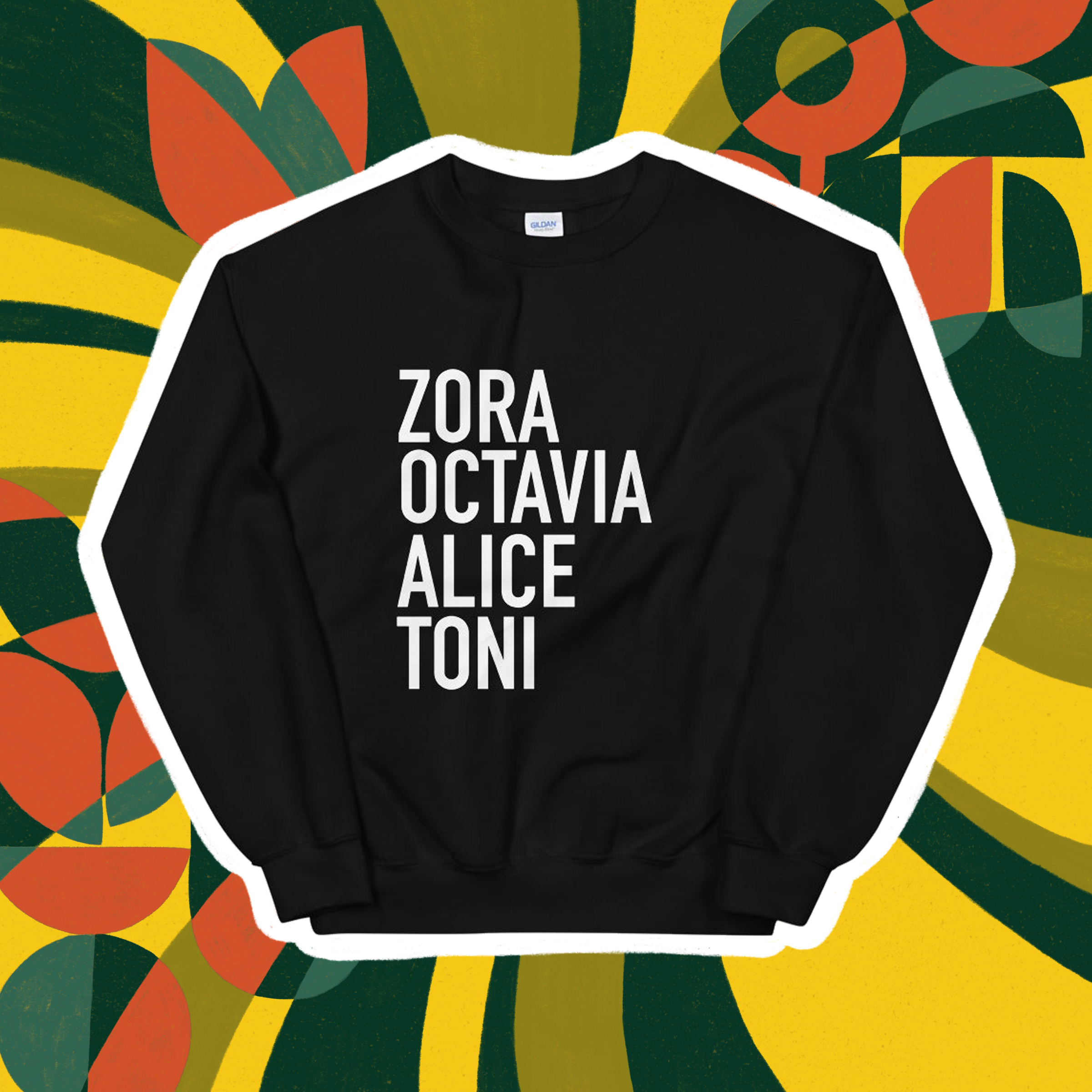 Cook recently read Timothy Snyder’s On Tyranny, which draws parallels between America’s current political order and that of Nazi Germany. During that era people stopped looking one another in the eye. They stopped having small talk. Today, as people isolate due to the pandemic, we are similarly estranged. “It’s much easier for us to be separated and divided when we don’t communicate,” Cook says.

Books offer the opportunity to reconnect. They also present a chance to rise up.

“If you don’t advocate for yourself no one else is going to advocate on your behalf. Maybe they will, but likely they won’t,” she says. “That’s what books afford you the opportunity to do - to gain skills to have conversations with our ancestors, people who have passed on but left us knowledge in books to think about what’s going to happen in the future.”

Robin Banks Fights the Good Fight With Help From the USPS