It was the DIY punk scene that first introduced me to the world of zines. I remember reading Mimi Thi Nguyen’s “Evolution of a Race Riot,” in which she and other contributors challenged racism within the DIY punk and Riot Grrrl scenes back in the 90’s.

This zine, and many like it, still resonate some twenty years later and have helped shape many of the politics and values I hold today. Hailed for their low-cost and accessible format, zines have traditionally been self-published artifacts synonymous with counterculture, combining art, politics, and activism. 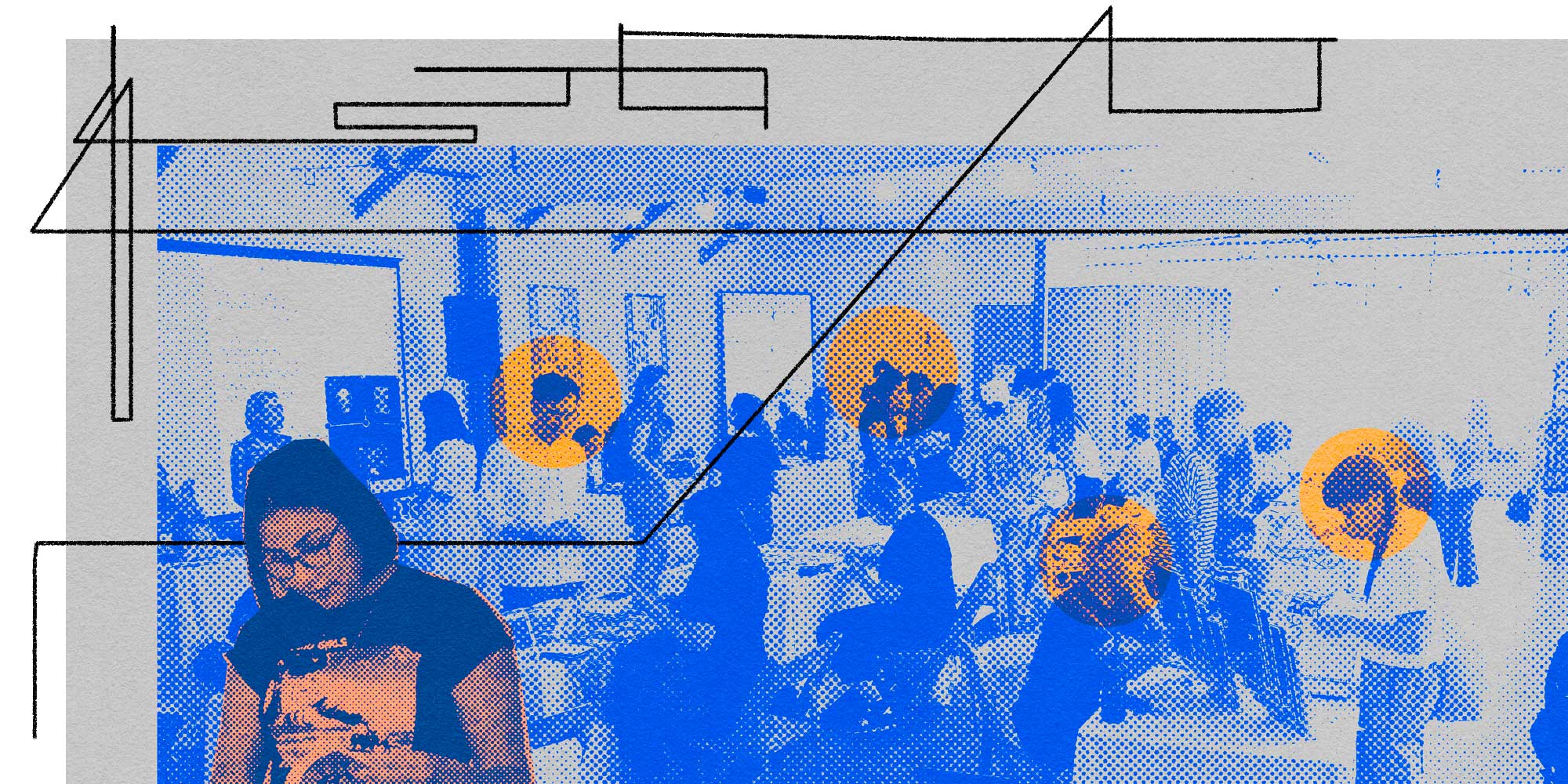 In the digital age, where Instagram, Twitter, and Snapchat have essentially shaped what it means to self-publish content, it is easy to assume that zines have become a dying art form. In fact, the digital age has helped push the resurgence and promotion of zines.

If it weren’t for the internet and online platforms like Issuu and the POC Zine Project, I wouldn’t have been able to access many of the zines in existence today. Zine fests like The LA Zine Fest and NYC Feminist Zine Fest have online presences that connect zine artists from around the world.

As a person who has seen parallels of injustice between seemingly different worlds: DIY punk and tech, it has been refreshing to see tech zines thrive recently. I created my first tech zine back in 2015 during a zine-making workshop at Girls Rock Philly’s Ladies Rock Camp, where I talked about the discrimination I faced as a woman of color in tech. It was a simple eight-page zine done on the fly with stick figures, scribbles, and markers.

While technology and zines may seem like an odd pairing, growing concerns over privacy and surveillance of technology, the ethics of artificial intelligence (AI), and lack of diversity within the tech industry, paired with the tactile and intimate nature of zines, make tech zines the perfect format to critique these systems while empowering others to take action. Many of its contributors are often those who have been marginalized either by technology or the tech industry itself. Tech zine fairs like Tiny Tech Zines and The New York Tech Zine Fair have been critical in not only promoting these issues, but in providing valuable knowledge and resources to the community in order to make tech better.

I first heard about Tiny Tech Zines (TTZ) back in July when I offered to volunteer at their first zine fair. Inspired by The New York Tech Zine Fair, TTZ’s first-ever zine fair brought together over forty vendors, local and international artists, technologists, educators, and activists.

Many zines, like “Bug Report!”, dealt with personal experiences in the tech industry. Linhtropy’s “Welcome to the Neoworld,” explores marginalized communities within cyberpunk, while others centered around education, like Julia Evan’s “Bite Size Networking.” “I thought it was so special because it’s such a friendly and amazing way to introduce someone to Linux networking tools that might otherwise be really, really intimidating to learn, for someone who maybe doesn’t have a technology background but wants to get into it,” Tyler explained about the zine. Organizations such as Tech Workers Coalition, Color Coded Collective, and Free Radicals also tabled at the event. In addition to zines, TTZ held various workshops, including a Processing workshop by Casey Reas, Encoding & Evoking: A Speculative Camera Filter Workshop by Lilyan Kris, Imagining Tech Futures led by Rachel Joy Victor, and a collaborative research workshop by Critical Theory Index. 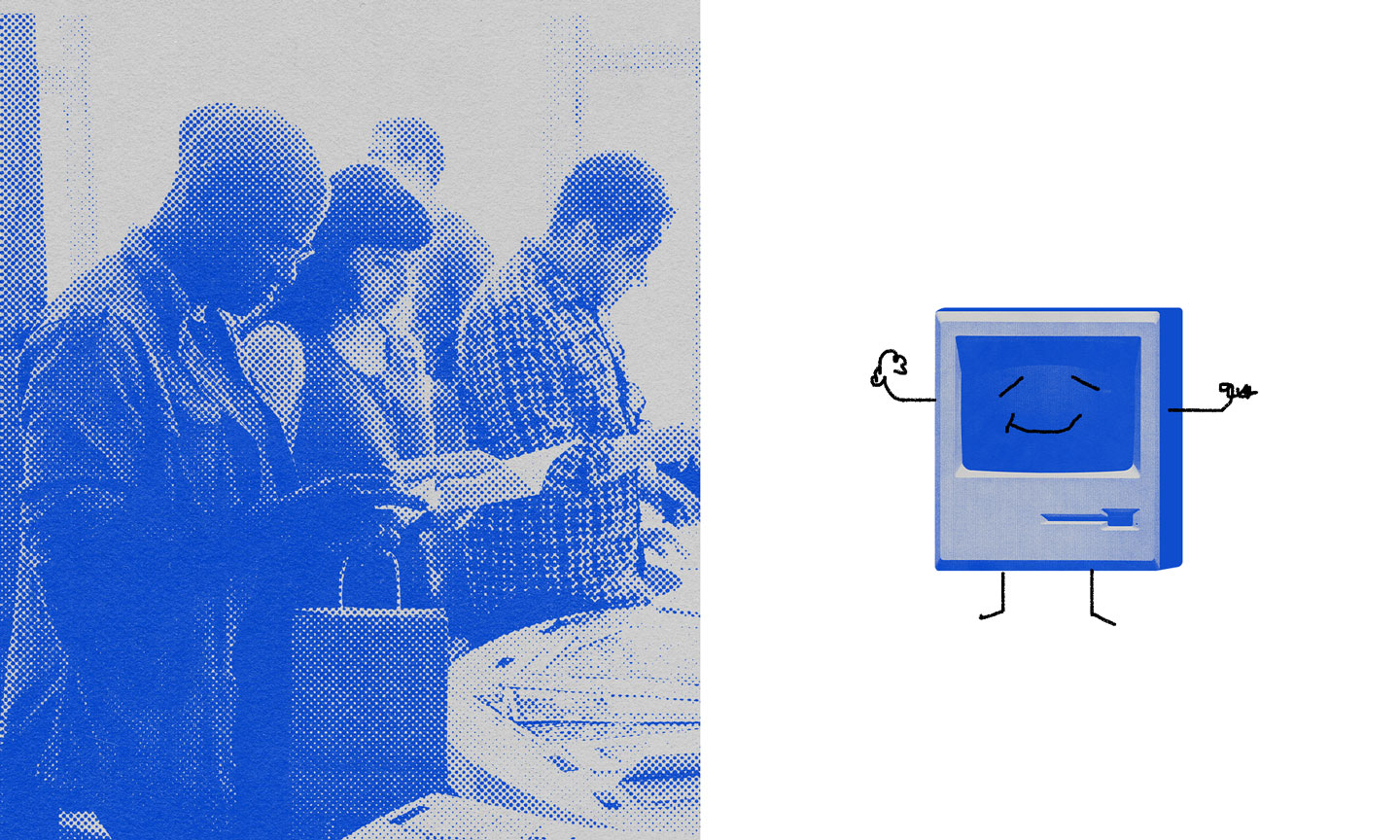 Tiny Tech Zines started as an initiative between Rachel Simanjuntak, Tristan Espinoza, and Tyler Yin after first coming together last year for Processing Community Day and Learning to Teach Conference by School for Poetic Computation (SFPC). These events brought together communities interested in art, tech, and critical practice. “I think it was a very good environment to foster these ideas and get our minds in the right place,” Rachel said. After learning about New York Tech Zine Fair through these events, Rachel reached out to Tyler and Tristan about starting something similar in Los Angeles. “Learning about the New York Tech Zine Fair was the first time that I’d heard that phrase ‘tech zine’ being used,” Tyler explained. “But it made sense to me, especially as I started thinking more about how so many people today communicate with digital tools, and how a tech zine can be a very good medium for talking about tech in a critical way.”

To Tyler, TTZ is incredibly personal to him as someone working in tech. “Being inside of it all forces me to pay attention as much as possible, more than I think I was able to before - there are many practices that I don’t agree with, and it’s a difficult aspect of being a tech worker who wants to see things change. On one hand, criticisms internally and from the public have pushed some technologies today to be more inclusive, accessible, and responsible. On the other hand, we have more problems than ever because of the exploitative and extractive nature of developing new algorithms and devices. I’m definitely not the first to say this, but I really think it’s critical for consumers and tech workers to rethink our relationship to tech, to stop allowing people to sell us on the idea that tech innovation will solve all our problems, and to prioritize sustainability and social responsibility.”

From the beginning, it was important for the team to bring together art, critical theory, and technology into TTZ, through zines and workshops. “The intersection of art and critical theory with workshops and zines is a very holistic approach to having these critical conversations.” Rachel said. “If you blend the critical with the creative expression, that speaks to the depth of your human experience.” Tyler added, “Art, critical theory, and technology don’t really have to be separate, and as users of technology, we honestly shouldn’t be so keen to distance them from each other. If you think about it, the process of developing and maintaining technology is not at all an activity that is void of creativity. It very much is a creative process.”

Zines, according to TTZ, are a perfect medium to blend these ideas together because of their low cost and ease of distribution. The idea that anyone can create and access them means that zines can create space for marginalized communities.

Rachel likened zines to “gifts,” where marginalized communities can “share their piece of the world” and have intimate conversations with one another. This is in contrast to online platforms like Facebook and Twitter, “where virality and majority opinion overhangs every interaction we have with technology.”

These intimate conversations were also a critical part of the TTZ event itself. To conclude their event, TTZ invited Color Coded Collective to a community Q&A session. Color Coded Collective is an LA-based group that supports communities of color in the co-creation and co-ownership of new technologies. During their Q&A, they stressed the importance of prioritizing relationships over outcomes when building technology, and to build with communities, not for communities. 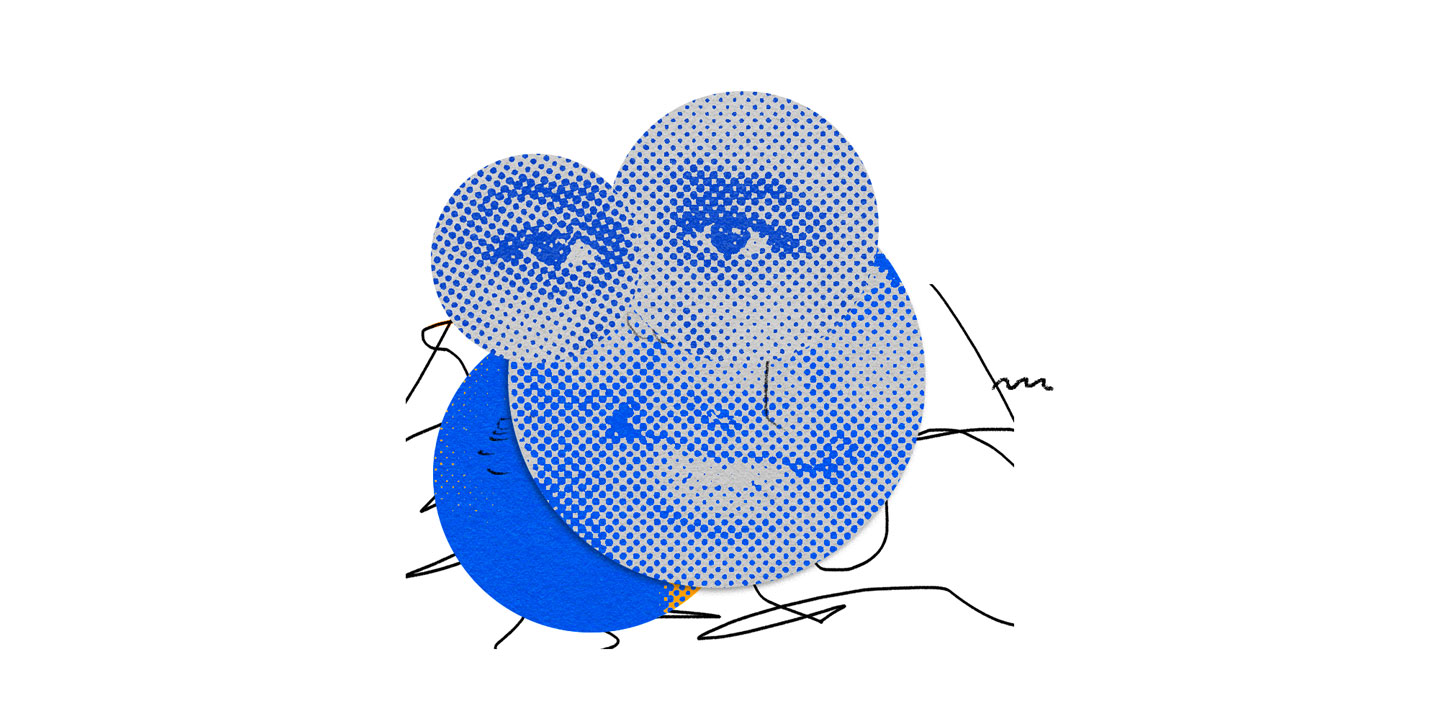 As TTZ looks to the future, they are focused on building connections and community knowledge of tech through small workshops, picnics, and local partnerships. As far as their long-term plan? “The next big goal for TTZ is to start an alternative school similar to the University of the Underground,” Rachel answered. “Maybe I’ll be one of your first students,” I said. “Or maybe you’ll be one of our first teachers,” countered Tyler. Whatever the future holds for TTZ and for tech as a whole, I am excited to be a part of their movement.

If you are interested in leading a community-focused tech workshop with TTZ, connect with the team by emailing us@tinytechzines.org

Launched From a Copy Machine in San Antonio