When it comes to origin stories, there’s always an inflection point when everything changes.

My personal and professional revolution received its fuel with an injection from the internet. For years I’d been trying to gain the attention of editors with my writing and photography, knocking on figurative doors with my assembled portfolio to no avail. It wasn’t until I started a blog and created my own platform that I finally had an outlet for my work.

And by eliminating the gatekeepers, I started to get noticed by them. 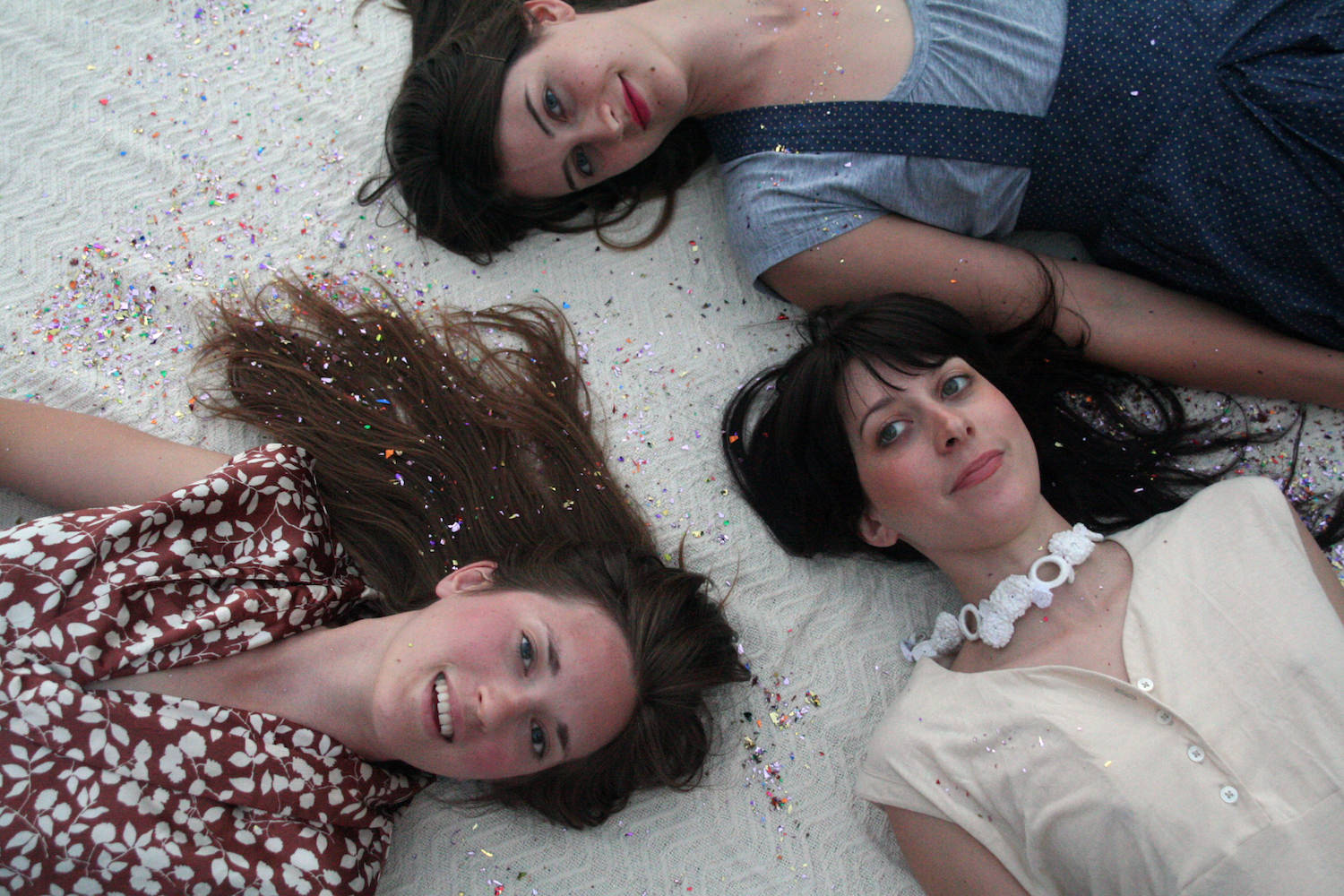 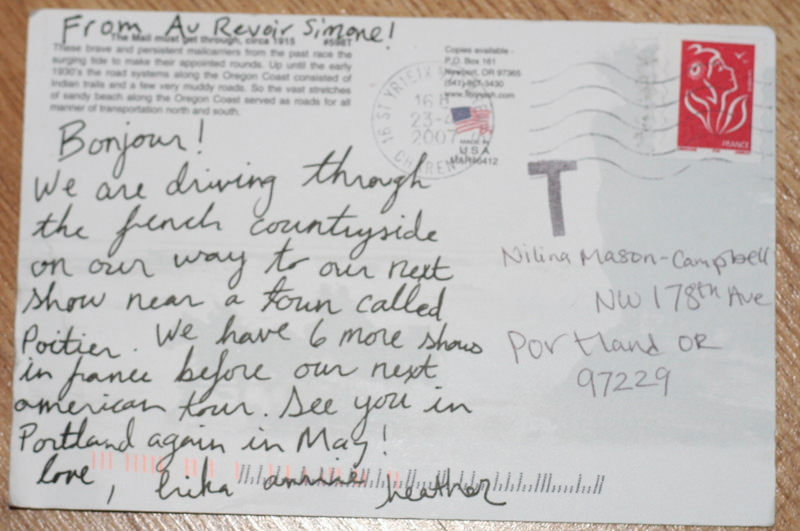 At first it was a way to get into concerts for free - I’d arrange photopasses and be able to share my photos afterward. Before starting the blog, all my photos had existed in a limbo-like void without a place to print or publish them. Now I not only had a way into shows, but a way to showcase my detailed concert reviews alongside a curated selection of my photos.

The access in itself was the reward - at least to start - but I could quickly see how having my own blog served my passions on several levels. Not only could I indulge my passion for music, but by having my own space on the internet, I could focus on the bands I was most interested in instead of simply taking on assignments. My blog made it so that I could fan-girl out in post after post, go to shows of the bands I loved the most, write about whichever songs struck my fancy, and talk to whichever musician whose story I most wanted to hear. Instead of being directed to shows and bands on the whim of an editor, I could act on instinct and personal taste. 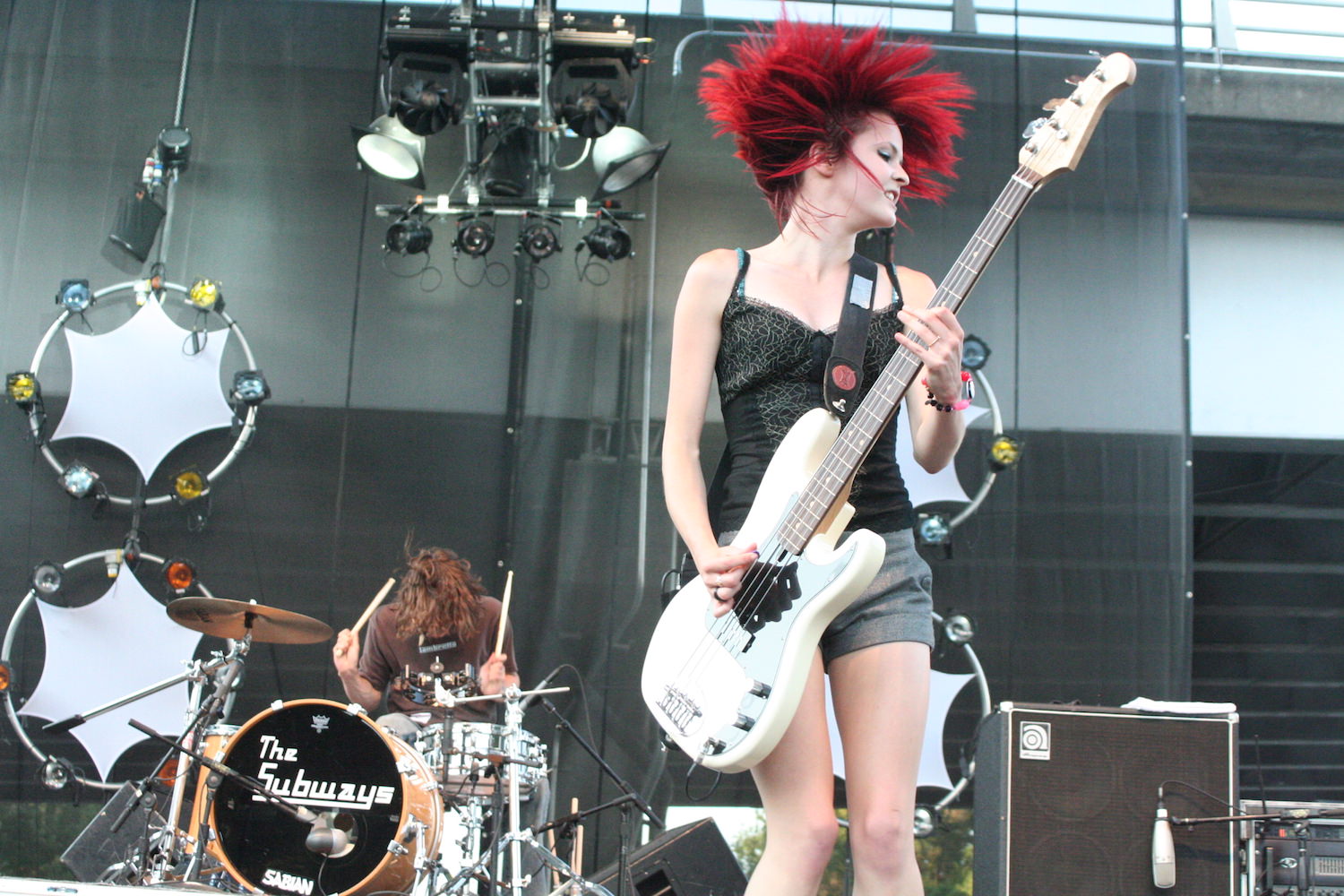 At the time I was still working a full-time day job and commuting by bus four hours a day, but I was so psyched to have a creative outlet that I was writing on my laptop in every spare moment, while in transit and during my breaks.

For years I’d applied for unpaid internships for the music section at my local weekly newspaper only to never hear back. But a year into my blog, they offered me a paid position blogging several times a week along with the opportunity to contribute profiles and features to the actual print edition. The email also included an attachment. It was one of my cover letters from years prior, essentially begging to be a part of their editorial team. And now they were coming to me. Through my posts, I’d been able to demonstrate not only my voice, but my enthusiasm. With the internet as its foundation, my blog output offered several dimensions beyond what a static portfolio could do, enabling me to be seen in a light of my own making.

Sure, I could publish my own newspaper or magazine. In fact I had tried years earlier. I’d distributed it for free in hopes of reaching as wide an audience as possible. I’m still proud of it, but the printing costs left me in years of debt. Now here I was with the internet, able to publish anytime I wanted without it costing money, save for the domain name. And able to reach the widest possible audience with the help of Google and sites like Hype Machine that regularly pushed my posts to the top of the results and out to an audience hungry for electro music. 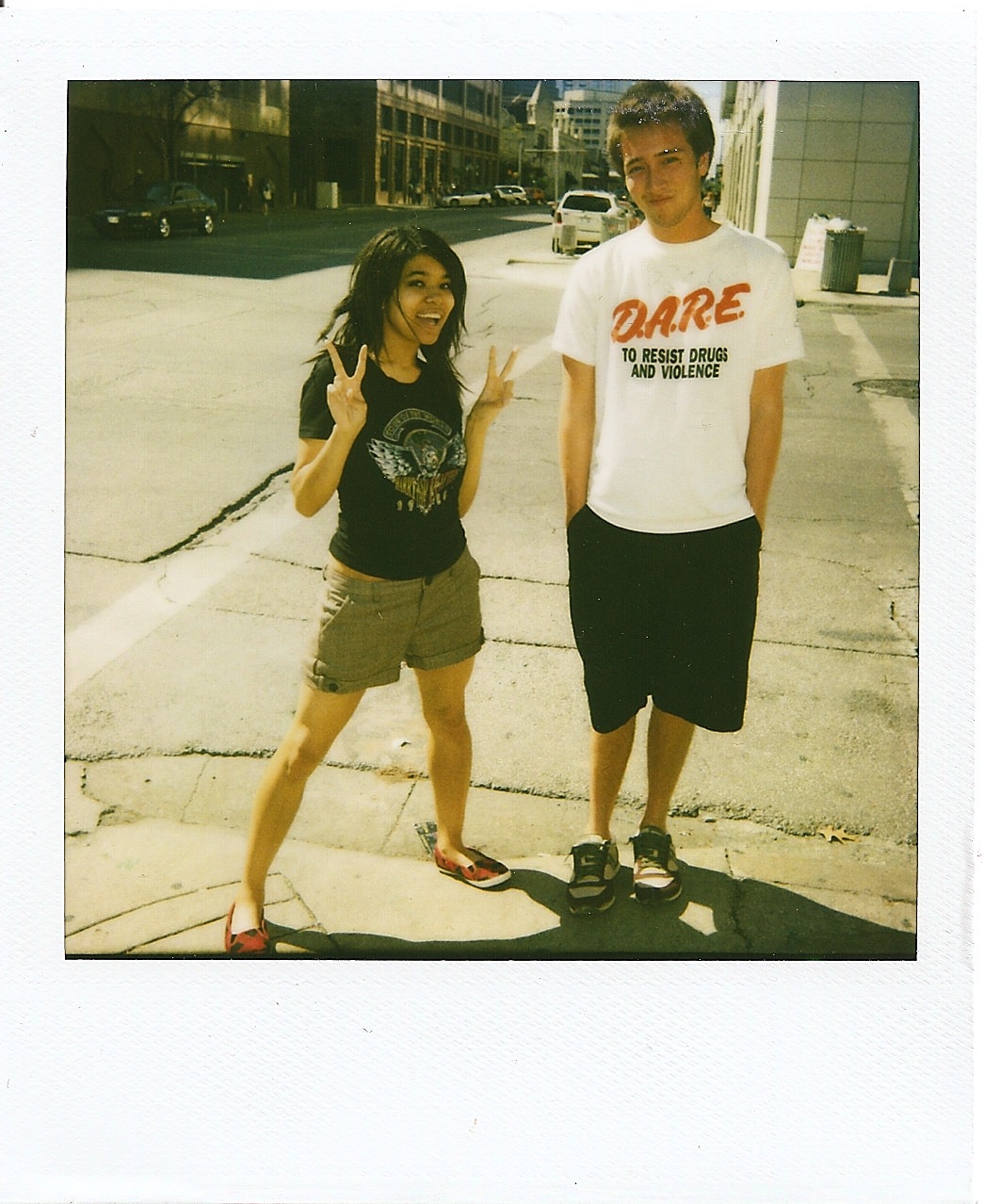 Months later I attended SXSW for the first time. I hadn’t been able to snag a wristband or assignment, but I had the desire (and my blog and Flickr). I scraped up the cash to cover airfare and I’d been able to arrange free lodging by way of a fellow blogger who I often traded links with. Now we were trading day party schedules and PR contacts, trying to finagle entry into any and every unofficial event, counter to the official program we’d been shut out of without connections. 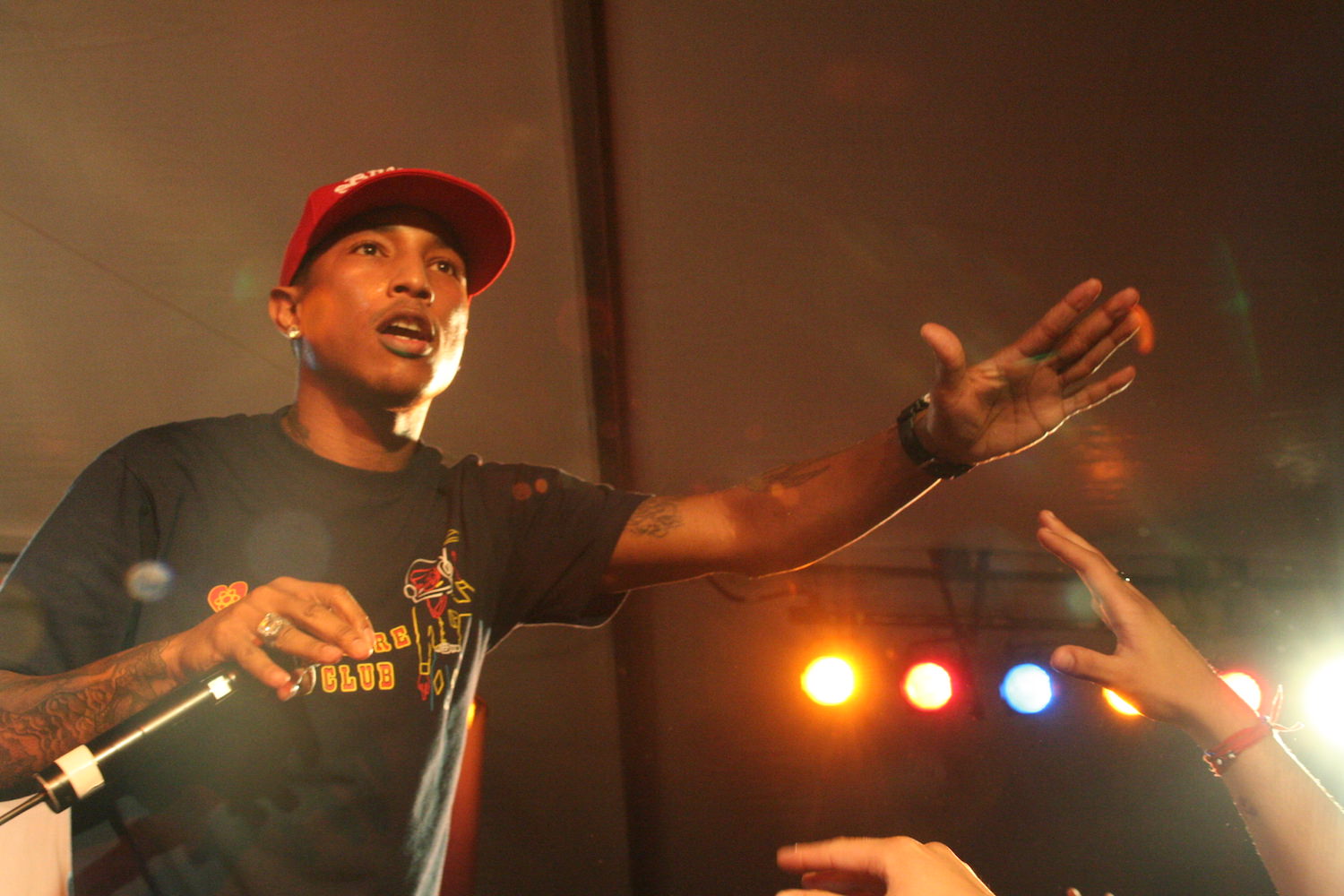 While there, I was posting my photos to Flickr directly after day parties. After just two days on the ground, Rolling Stone reached out to me to use photos of mine in their online gallery. They picked up a total of eight photos which paved the way to my first photo being published in the magazine. That snowballed into a regular gig covering West Coast festivals like Sasquatch and Pemberton in the months after. Another magazine, Blender, reached out to buy and publish my photos of She & Him, as well as one of No Age performing a guerilla gig on a bridge - a DIY show that matched the independent spirit of my ambition. I had another big-time editor simply reach out to compliment a recent post on my blog.

My readership and followers were exactly who I’d been trying to reach all along. 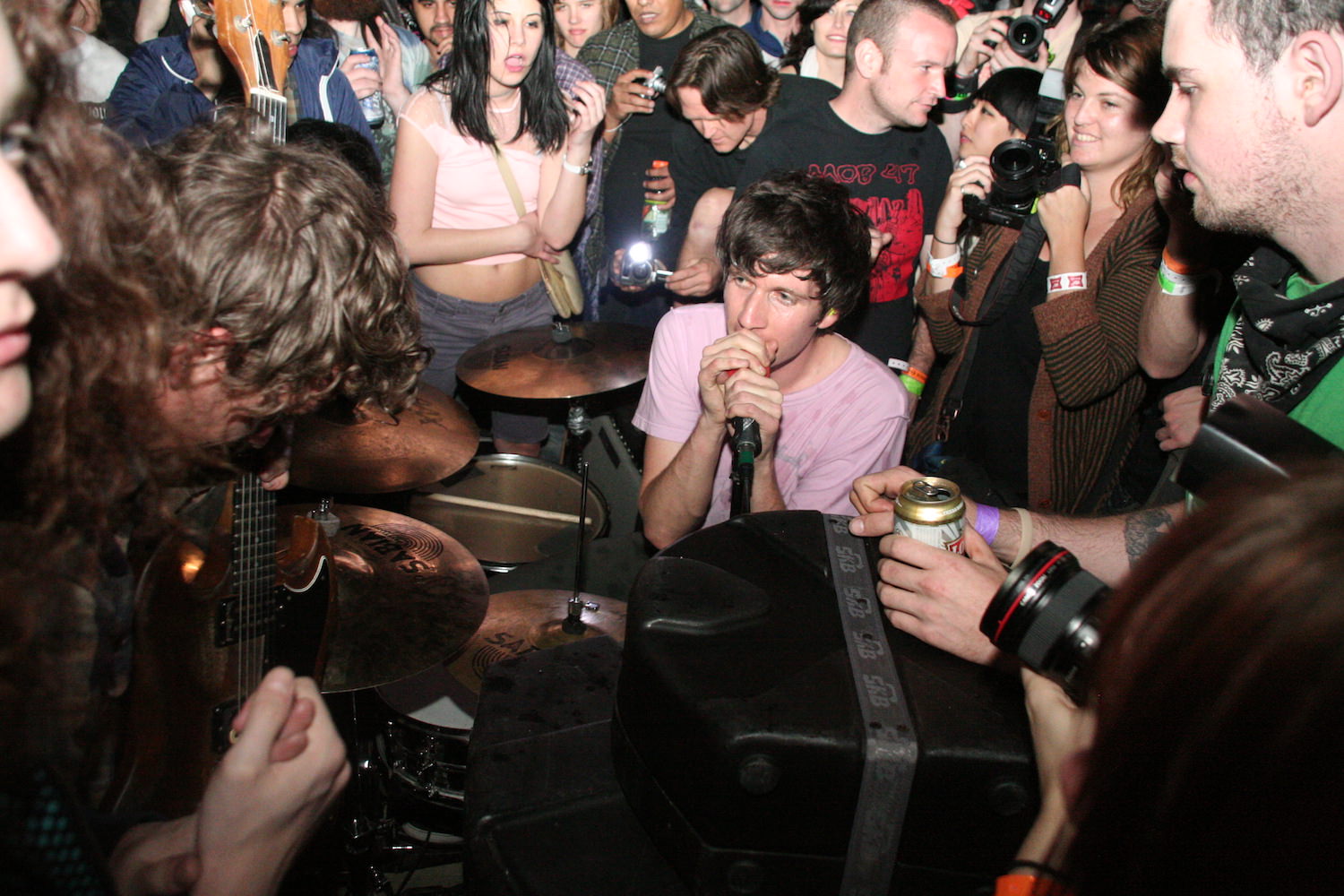 Broadband made it so that anyone was close enough to reach, amplifying my voice with such ease as though the distance I was bridging was like childhood neighbors delivering messages through tin cans connected by string.

My blog gave me direct access to helpful publicists who were down to arrange interviews, facilitate custom playlists, and schedule portrait sessions. Venue owners reached out to add my name to permanent guest lists, which was especially ironic considering the name of my blog was Not on the Guest List. It gave me direct access to bands, too. I remember gleefully blogging about Metronomy anytime a new, inventive remix of his surfaced on the internet. And I’ll never forget the day an email from him arrived in my inbox, telling me he read my blog and accompanied by an MP3 of an unreleased song of his that he wanted me to be the first to hear. 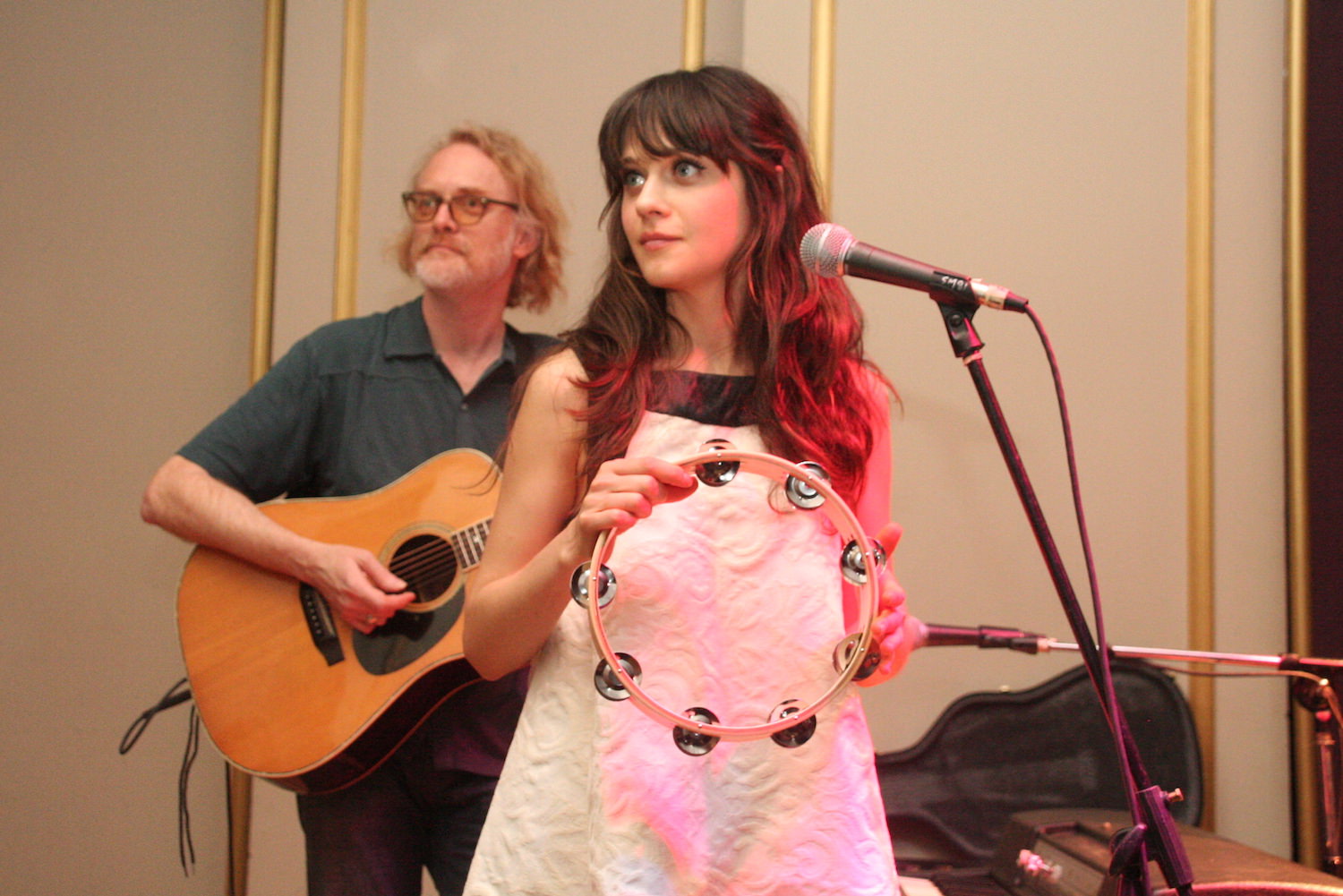 Random people who read my posts and listened to my mixes would often reach out. In no time we’d be friends, meeting up and hanging out in Portland. Not only did I make local friends, but my blog and presence on Flickr created a wide community unbound by borders. Whereas I would’ve been anonymous in any new city before, I now had people to collaborate on photoshoots and relax at the beach with when I visited Vancouver. And I had people approaching me at shows in Austin, Los Angeles, and even Glasgow, who became company for concerts. I gained a bosom friend to party and explore Berlin with, having originally connected after both posting photos of the same bands, just on different tour cycles. 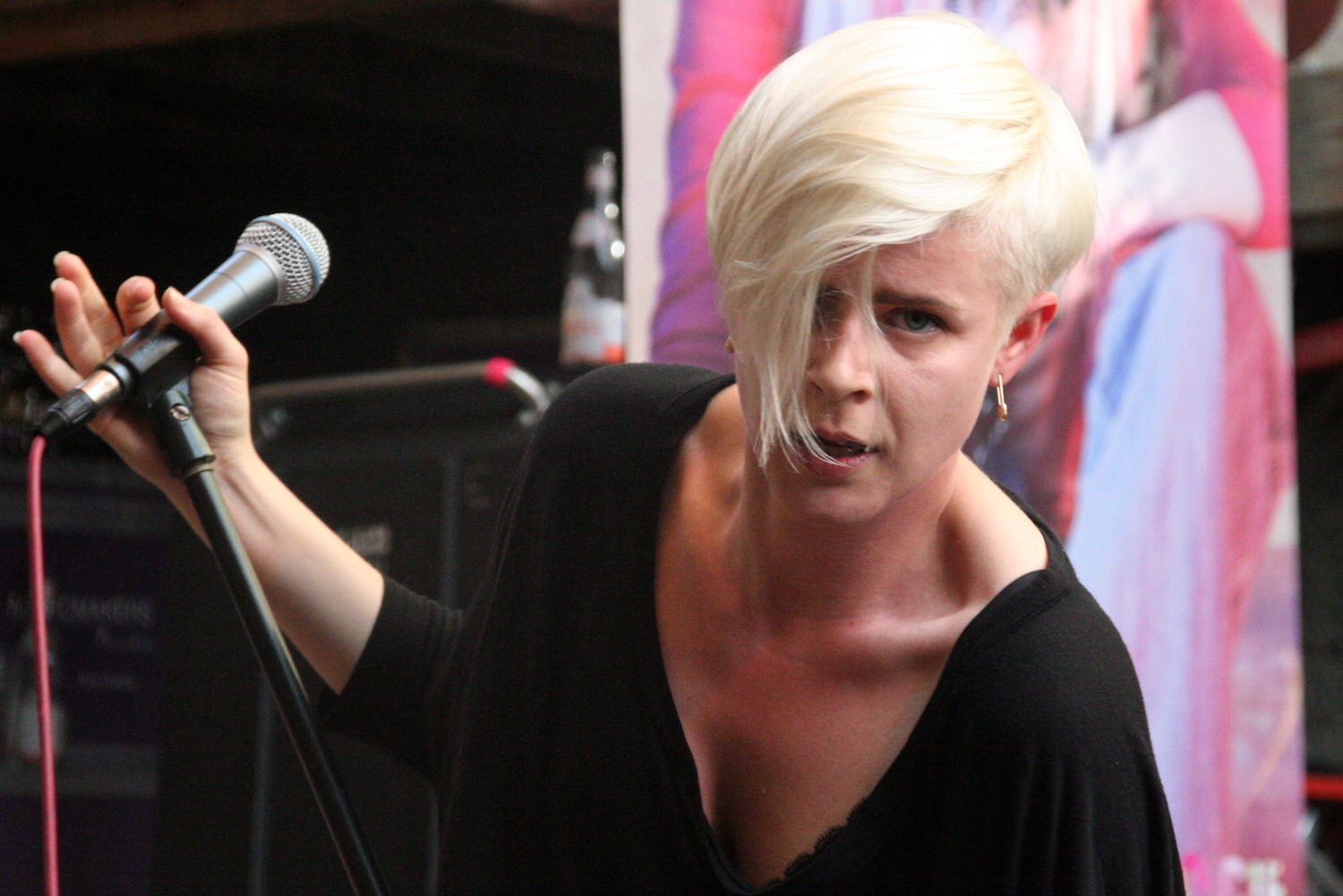 So many barriers were eliminated by way of the internet. From opportunity to access, cost to connections. Empowered by the egalitarian nature of the internet, I was able to not only clear, but entirely remove so many hurdles and barriers that had gotten in my way before. I can’t imagine my present, be it my current self-employed status or my closest, most treasured friends had it not been for the internet. In the end, starting a blog and being able to share my work on my own terms through my own pathways proved to be just as potent as Peter Parker’s spider bite.

Nilina splits her time between Los Angeles and her hometown of Portland, Oregon. She loves crafts, adventures, storytelling, photo-taking, DJing, and more.