How Women Shaped the Internet

In recent years, we’ve been forced to relearn much of what we thought we knew about people and companies and institutions, from entertainment to technology to politics. Thanks to the tireless work and activism of many who have continued to challenge the narratives as we’ve come to know them, we’ve seen a shift in what stories are told.

You’ve heard of Google and Facebook, but did you know the same woman - Sheryl Sandberg - was an integral part of turning both into two of the most valuable companies in the world? First she led the build out of Google’s online sales and advertising infrastructure (and launched their philanthropic initiative Google.org), and she’s been the Chief Operating Officer at Facebook since 2008, joining as an experienced voice in the room when the company’s chief executive, Mark Zuckerberg, was just 23 years old.

Just one of these accomplishments would garner unfathomable fame and fortune for many men. While she is quite wealthy, few books, movies, or front page covers have been dedicated to telling her story.

It’s true for Apple, too. Of course there’s the lore of Steve Jobs and, if you’re into tech, Steve Wozniak. But we shouldn’t forget Susan Kare, whose interface design work on the Macintosh in the ‘80s brought many typefaces, icons, and other graphical creations we still use today. (Kare’s also worked at Microsoft, Facebook, IBM, and Pinterest, by the way.) Or Joanna Hoffman, a marketing executive whose work was critical to communicating the new and often complex world of computers to an entire generation of consumers with empathy and enthusiasm.

Written by Claire L. Evans, a writer for VICE and musician with YACHT, Broad Band: The Untold Story of the Women Who Made the Internet sets out to undo some of our collective ignorance: “The technological history we’re usually told is one about men and machines, ignoring women and the signals they compose.”

“I believed, then, that information, like people, needed support on its journey across the world. In my early years online, I learned how to write HTML and built rudimentary sites honoring my favorite bands,” Evans writes of her history with computers. “I sent passionate e-mails to estranged summer camp friends. I found answers to the questions I was too shy to ask. I made pen pals I was afraid of meeting. I journaled in pocket communities now obsolete. In short, I became myself, enjoying the freedoms the computer afforded me, freedoms both from—isolation, shyness, ignorance—and to—learn, experiment, discover, and play.” 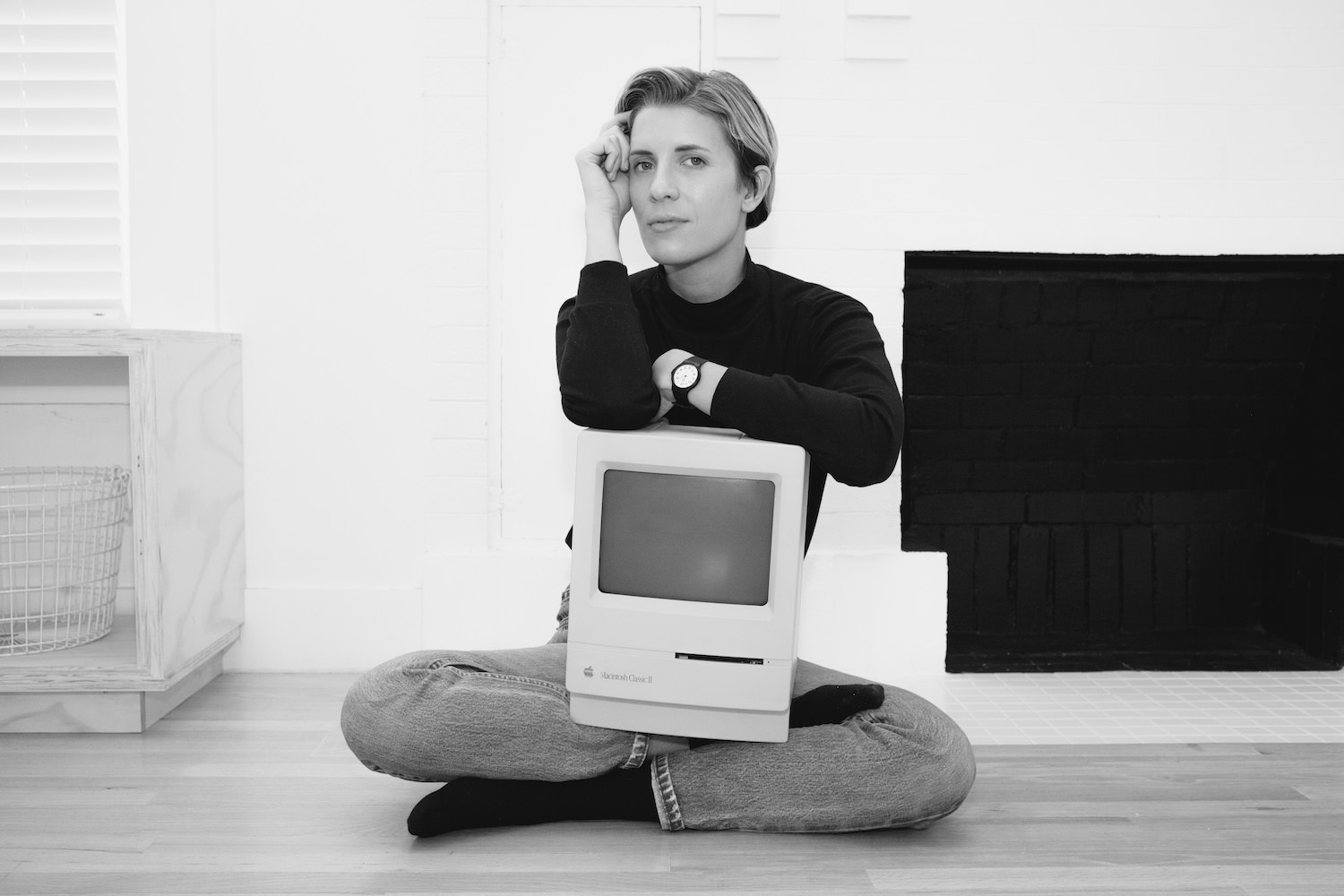 Only in recent memory has the computer become known as an object of plastic, glass, and silicon. For a couple centuries before this, a computer was a person, one who computed complex math, maybe for the Naval Observatory or NASA. And they were often women.

In the early part of the 20th century, anywhere from 30-50 percent of computer programmers were women. At the time, the act of programming was thought of as “operating” - a less intense, less artful act than it’s seen as today - so the profession wasn’t held in such esteem. But the work was the same, if not infinitely harder, because no one had done it before. Even then, women were sorely underrepresented in leadership roles and made only a portion of the salaries of men for the same work, making it unappealing and difficult for women to stay, much less advance, in computer science.

In the ’60s, the profession once known as programming picked up the term computer engineering - little more than a semantic change, but one with huge consequences. While programming was a field with equal representation, engineering at the time was largely dominated by men. The subtle shift in perception mattered in schooling and career path choices, often requiring new degrees and certifications that were out of reach to some people, for no good reason. Soft skills were devalued with haste. That, in turn, made the entire field more hostile to new folks by pushing aside humane communicators in favor of the most proficient test takers.

Our history holds lessons for our present, and Broad Band is a critical book at the moment in time when we need it most. 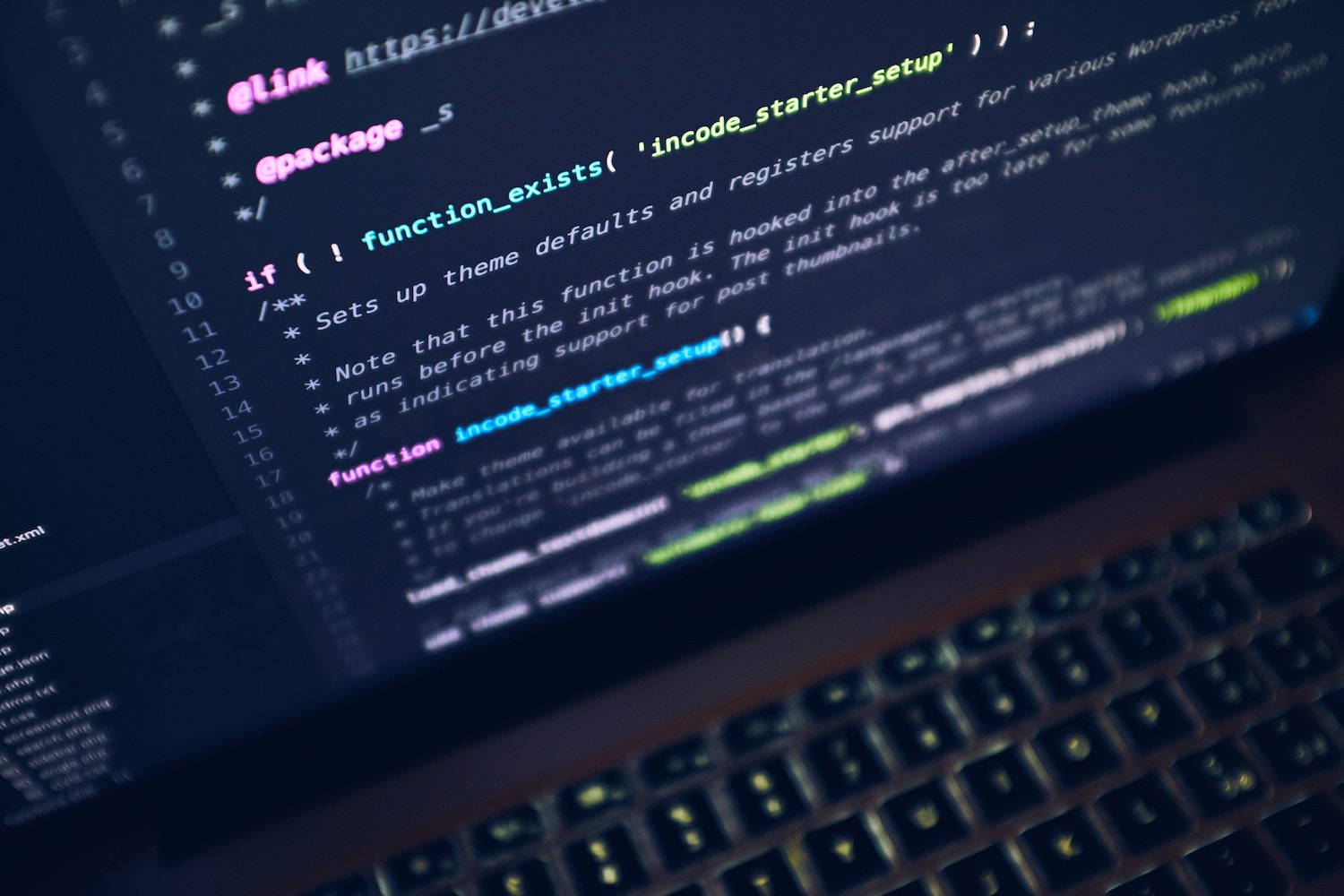 In being “the untold story” rather than “stories,” its singular focus prioritizes a few women. Early in the book, most people are side characters to Grace Hopper, who was a prominent figure in early computer programming, rather than fully fleshed out beings with complex motivations and lessons. The book tries to capture an entire history of something that dates back many decades, yet gives itself less than 300 pages; it seems abridged by nature of trying to remain accessible, but leaves much of “the untold story” untold.

As Anna Wiener writes in The Internet Women Made for The New Republic, “Overall, Broad Band suffers from exactly this absence of historical consciousness. While it’s tempting, for instance, to think of the stories Evans is telling as part of a lost and now-recovered history, historians and scholars have been working with the same material for decades, and the characters in Broad Band were also known in their time.” She points out that many of the women in the book have been covered by publications like The New York Times. “They were hardly obscure—at least, until their commercial enterprises folded. Women were—and still are—telling their stories. The question is always who will listen.”

While Broad Band covers mostly known (though lesser known compared to many men) stories, the book proves that talent exists everywhere. And maybe most importantly, it illustrates the problems we’re dealing with today are as old as the technology itself. To understand something fully, we have to go back to the beginning; we shouldn’t be comfortable being ignorant of historical context. No one would assume to understand electricity by turning on a switch, after all. To better understand technology’s triumphs and setbacks requires a broader approach than simply knowing the hardware and software.

And it’s important to note that Broad Band has its own blind spots. In spending so much time on the likes of Ada Lovelace and Grace Hopper - whose contributions are under appreciated but not unheard of - it hardly mentions women of color, or any people outside of the popular narrative that connects the long-lost profession of programming on massive machines to designing and developing the web on our desktops and in our pockets. Broad Band has no chapter on the women of Hidden Figures - Dorothy Vaughan, Katherine Johnson, and Mary Jackson, three black women who played pivotal roles at NASA, leading to the ultimate accomplishment of sending John Glenn to space - though its publisher uses their name recognition to sell the book. Instead, Johnson gets a brief paragraph and little else.

So, in a way, it does a bit of the same thing it sets out to correct, which is unfortunate. The author writes, “The more diversity there is at the table, the more interesting the result onscreen, the more human,” but the pages around it seem to only consider one type of diversity. Acknowledgment doesn’t serve as absolution. 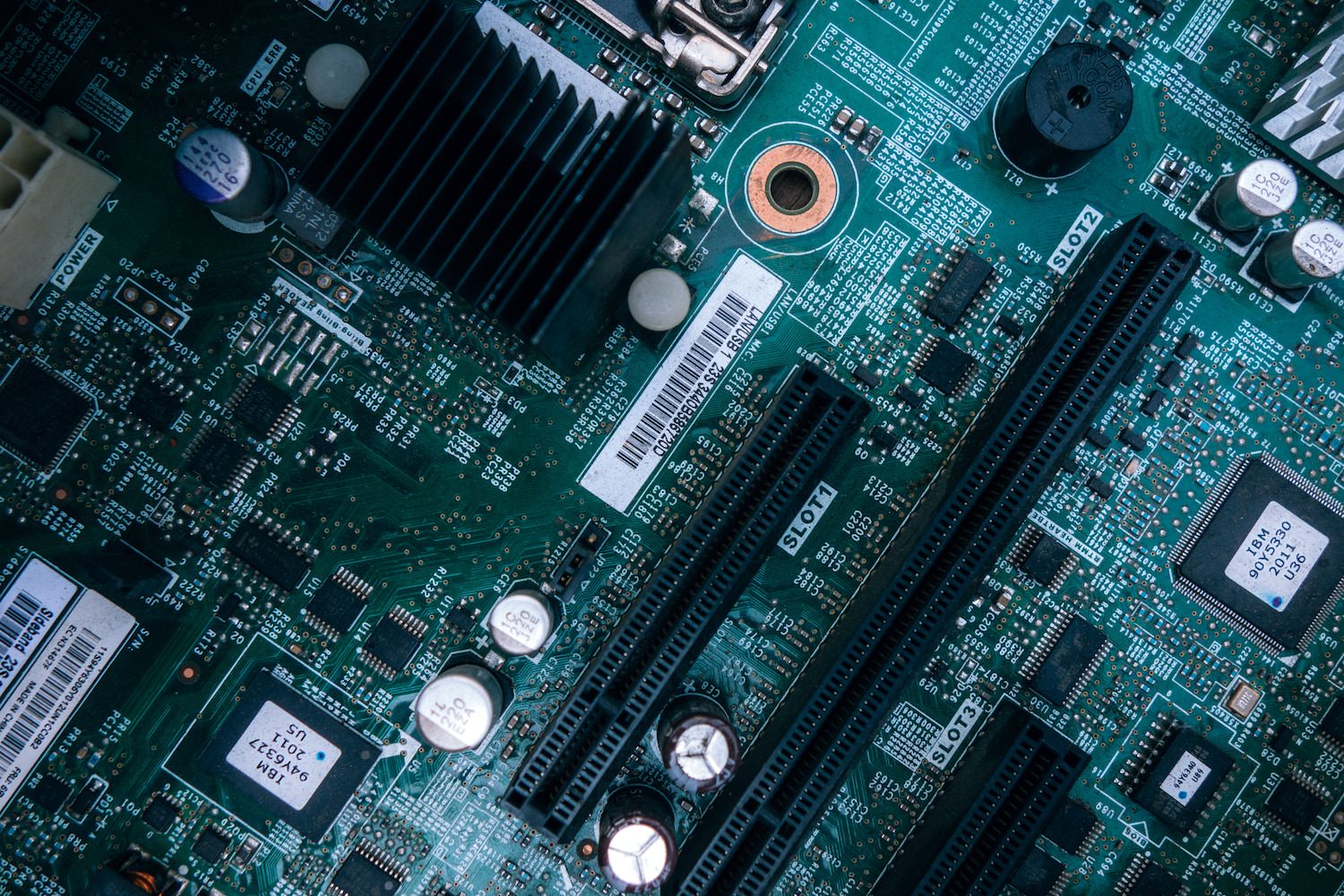 The popular narrative in tech is that there’s a “pipeline problem” - not enough women and people of color pursue technical degrees and jobs, so they simply can’t hire us because we don’t exist. If we did, they would.

But it’s a lie. All it does is shift the responsibility back onto the underrepresented. Women and people of color aren’t hired at numbers that match the amount of people graudating with those degrees - that’s an actual fact.

Yet as they bang the drum of their excuses - “we’re desperately looking for great people to hire!” - they only serve to discourage those they seek. It implies that if you’re not there, you’re not great. Every step of the way, women have been there. People of color have been there. Whose work has been noticed?

The message that Broad Band tries to make clear is this: If you’re looking for people who only look a certain way, that’s all you’ll find. And along the way, you’ll miss everybody else who has something to contribute.

Women brought a passion in the early days of computing, as Evans points out, that propelled the profession forward in a positive direction. “They are never so seduced by the box that they forget why it’s there: to enrich human life,” she writes. “To live with a box that connects the world to itself is expansive, life altering, and even a little magic. But the box itself is still only an object.”

Grace Hopper knew this. In the earliest days of computer programming, Evans tells the story, Hopper would “always assign the hardest jobs to the youngest and least experienced members of her team. She figured they didn’t have the sense to know what was impossible.”

Yet even in Hopper’s time, often the technology moved faster than its consequences could be known - such as her work for John von Neumann that ultimately contributed to the Manhattan Project. Overall, though, her efforts “simplified and broadened the accessibility of computer programming” by pioneering documentation and stressing the importance of being able to explain your work.

She understood that regular users comprehending software would bring computing to new heights. That’s why she focused her efforts on things like writing the first compiler - which made it easier for computer hardware to understand the instructions of its software - allowing programmers to focus less on repetitive tasks and more on the creative work computers enabled.

Broad Band captures something special about moments in time, and like in real life, those moments are often gone before you realize their value.

Maybe that’s what the web is: moments. The world wide web moment, the AOL moment, the social media moment, and so on. Everything that is born eventually dies, some more gracefully than others. Whatever the case, what was true then is true now: the hardware of the machine inherently holds no biases, its users do. How we wield that power should be more than an afterthought.

“There’s an expression in computer science: garbage in, garbage out,” Evans notes. “Fill a machine with nonsense, and it will cook it up for you with no judgment, executing commands precisely as dictated. Feed it truth, and it does the same. It doesn’t care about the signal’s nature. Meaning is our business; the computer is a mirror that reflects us back to ourselves, and whoever controls it molds the world in their image.”

As work, school, and entertainment continues to move online at a fast pace, it’s important to make sure everyone can envision themselves with the same successes and opportunies as the trendy “unicorns” of tech. A big part of pursuing a path, whether it’s engineering in school or starting your own business, is knowing that people like you can do it, and have done it before.

“Just as a hammer strengthens the hand, or a lens the sight, the computer amplifies a person, extending the touch of even a teenage girl into the world,” Evans writes beautifully. “I am the computer, and the computer is me.”

You can find Broad Band: The Untold Story of the Women Who Made the Internet wherever books are sold.

Tomo Nakayama on Finding a Stage to Suit Your Song