How to Thrive When Your Business Grows

There are two ways that growing businesses can stumble and fail.

A noisy way and a quiet way.

It’s easy to find examples of the noisy way. Businesses that grow too quickly and go bust tend to make headlines. That was the case with Wise Acre Frozen Treats, an organic popsicle made from unrefined sweeteners.

In 2007 at Expo East, Wise Acre won “Most Innovative Product.” They landed shelf space in Wegmans and Whole Foods. After lining up a distribution contract, new orders immediately went from a few hundred dollars apiece to $45,000 at a time.

That was a problem.

Wise Acre would need substantial amounts of capital just to meet the new demands. Founder Jim Picariello had run into such unanticipated growth with the new sales that the company couldn’t afford to fill the new orders. Getting distribution throughout the East Coast was more expensive than they thought.

This is a scary scenario. But equally scary should be the quiet way for failing with a growing business: never allowing any growth at all, never making any headlines.

There are generally two problems entrepreneurs face when they struggle with growth that are like two sides of the same coin. Here’s what you might run into - and how to avoid those pitfalls - as you grow your indie biz. 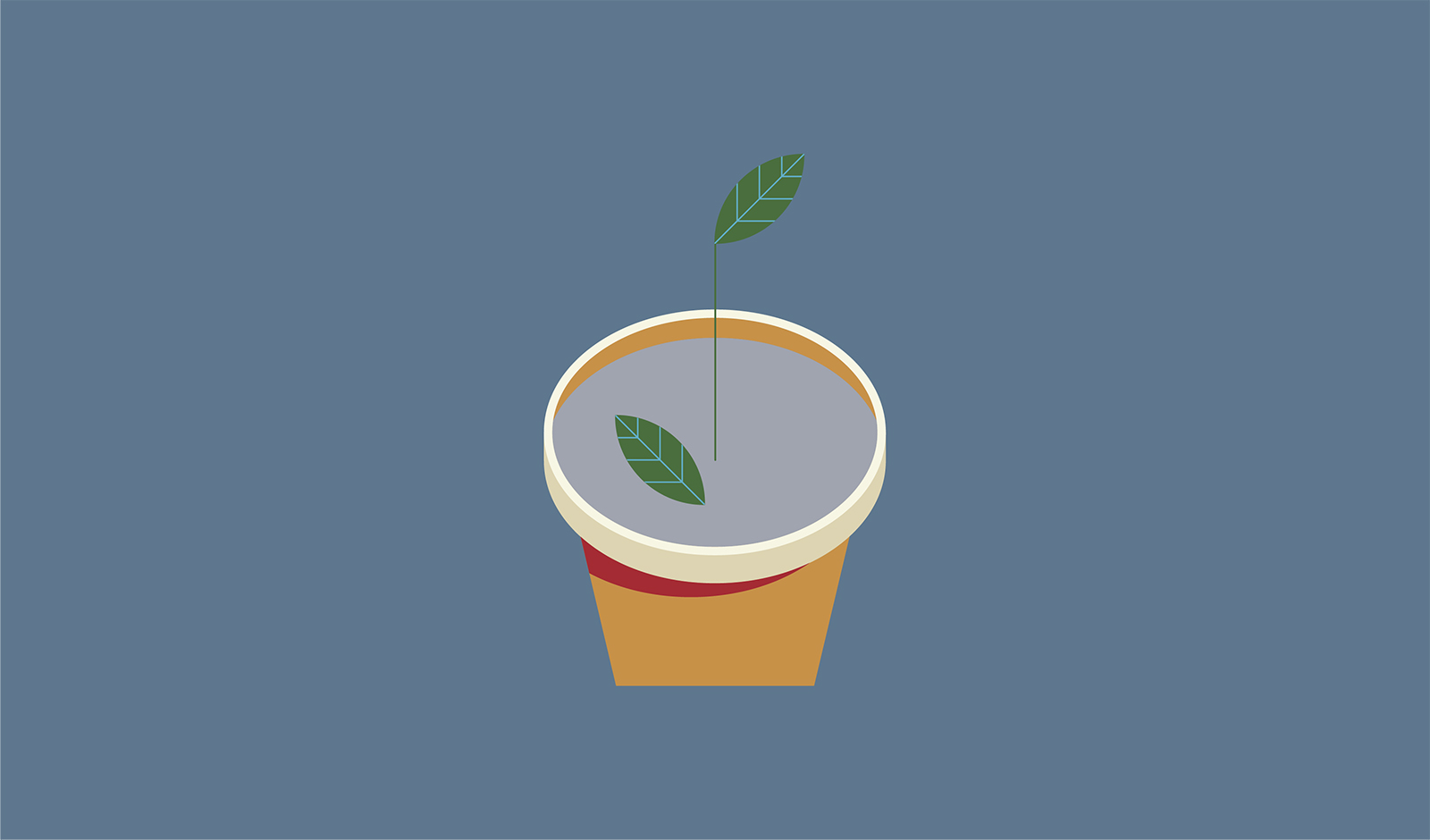 The Problem: You’ve Been Doing All the Work

The Entrepreneur’s Dilemma. It’s a psychological quirk we develop when we achieve success. When your business starts growing, it’s been because of you. You’re the one bootstrapping. You’re the one filling orders. You’re the one working ten-hour days and answering customer emails whenever you find a spare moment.

When the business starts growing, you figure: Hey, that worked. Why mess with the status quo?

Don’t fall for this fallacy. “If it ain’t broke, don’t fix it” might apply to mechanical objects, but businesses are more like plants. They grow and change over time. With this growth comes new problems that require new solutions and expertise.

As the entrepreneur responsible for your business’s success, you’ve developed habits that work for you. This might seem like a good thing, but in actuality it can be a big problem. If you stick to the same habits and the same assumptions, you might hamper the growth of a business that needs new habits and new assumptions.

The Hoping-Too-Hard Dilemma. Maybe your problem goes in the other direction. You want your company to grow. You don’t want to wait. Maybe you read that example from Wise Acre and thought, “heck, I’d love to have $45,000 orders, even if I couldn’t afford to fill them.”

Call it hoping too hard.

That was initially a problem for KIND Snacks. “I wanted to grow very fast,” said founder Daniel Lubetzky. According to Lubetzky, KIND’s early years included mistakes of hoping-too-hard like focusing too much on expansion and swallowing up orders beyond their capacity to fill.

In other words, problems generally arise in your business because you’re hitting the pause button too much. Or not enough. Helpful, right? Well, here are those tips on finding balance as your company grows. 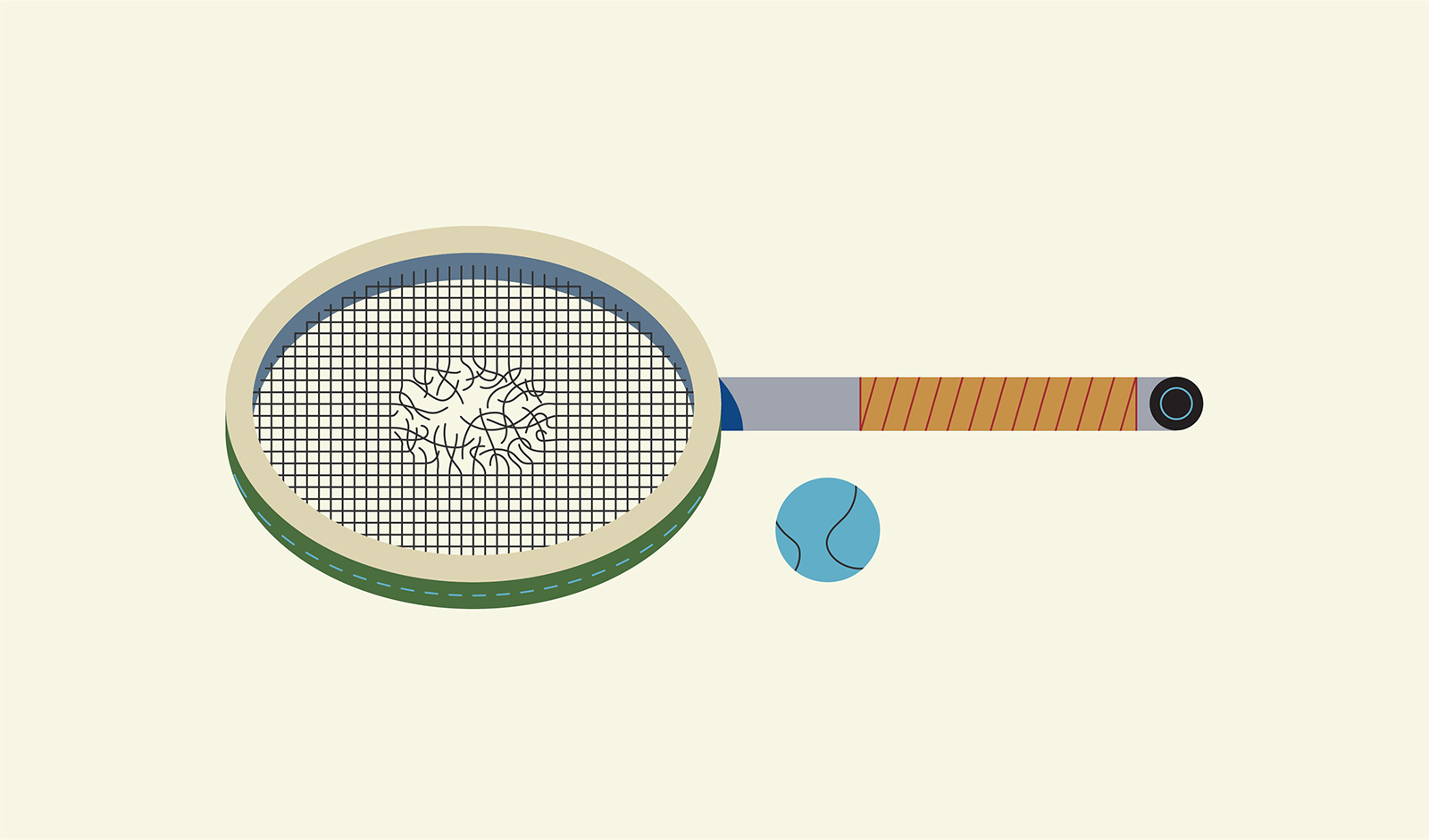 The Solution: Learning to Let Go of Success

Letting go of a past failure may not be easy, but at least it’s intuitive. Learn from failure, but move beyond it. Keep your focus forward.

But how do you “let go” when everything’s going well?

Stop playing the inner “tennis game.” W. Timothy Gallwey’s book The Inner Game of Tennis reveals how our performance improves when we stop playing “tennis” with ourselves. As a business owner, there will be a voice telling you that you have to keep working like you did - the 11-hour days, the blood, the sweat, the tears - and that if you don’t keep up the pressure, everything will crumble.

Quiet that voice. Realize that this internal pressure is only an inner tennis game, and you don’t always need to hit the ball back.

Don’t just delegate the bad stuff. A hands-on entrepreneur might be tempted to delegate small, laborious tasks to employees and then consider themselves hands-off. Not the case. Scott Weiss, CEO of a startup accelerator, advises that truly “letting go” means giving up the full task: “Avoid just giving them the parts of the effort you don’t like to do.” By all means, Scott says, check in from time to time - but learn to let go of the good and the bad to give yourself meaningful room to grow.

Renew your focus on your core values. If you delegate, you’ll have more time to spend elsewhere. Where do you spend it? Chances are you started this work because you care deeply about the quality of the work itself. Embrace that.

That’s how Daniel Lubetzky of KIND learned to let go of his company’s success. Rather than focus on exponential growth, Lubetzky rekindled his love for the product. Steady growth became the mantra, not growth-at-all-costs.

Processes took longer. It took them two years to complete a dark chocolate and sea salt bar. “We probably could have launched it in six months,” said Lubetzky. “But we did not betray our values.”

Beware of false signals of growth. Your goal should be to have an accurate picture of what your company needs. Consider Zynga, a gaming company that grew exponentially by floating on Facebook’s game platform. Zynga’s growth was immediate and impressive, but it ultimately rested on an uncertain foundation: trendchasing after a single source of new customers.

Zynga learned its lesson the hard way, undergoing layoffs, limiting its ties with Facebook, and cutting down its fees. It eventually launched its own gaming platform, helping it survive until today. 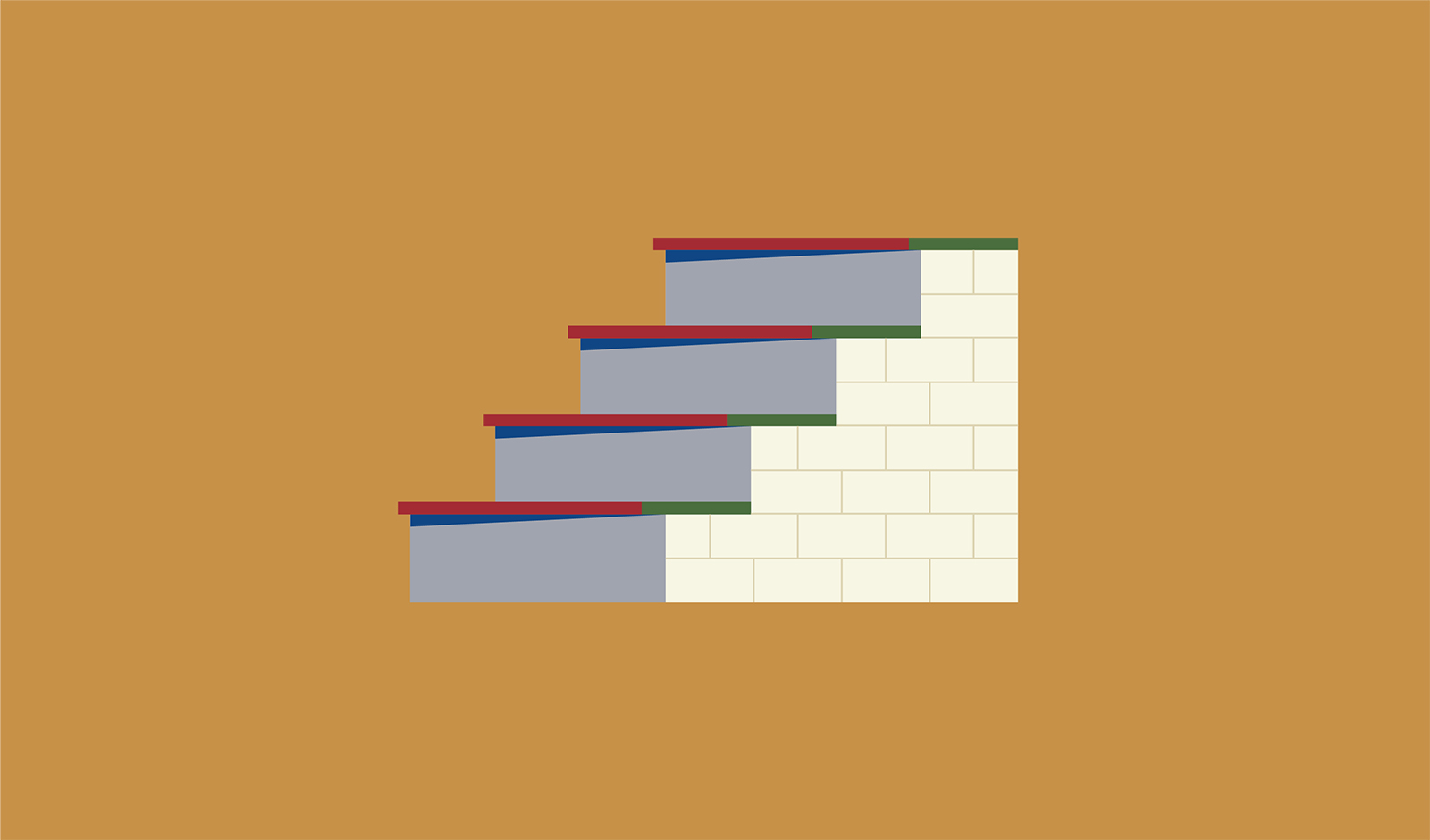 Giving Yourself Permission to Let Go

Embracing steady growth can feel like a highwire act. No one wants to be like Wile E. Coyote - going on running without realizing that he’s run out of solid ground. But you don’t want to shortchange your potential growth, either.

To let go of success, stop listening to the voice that says you have to be the living embodiment of your business. If you’ve made it this far, you should feel proud that it’s bigger than you now. Learn to let go by getting help when you need it, and you might even find that to be the best thing you can do to keep growing.

Freelance writer based in Wisconsin. Dan's previously written for Grasshopper and GoToMeeting.