The idea is that when you start a brand, you should do something unique. This will make you “memorable.” Unfortunately, being unique isn’t enough - and few ideas are truly “original.”

Instead of finding a unique brand idea, try to find the correct mix that makes your brand unique.

Consider the most famous brand in soft drinks: Coca-Cola. Even its name is a hyphenation of existing ingredients. The idea wasn’t to create “the world’s first cola.” The idea was to combine two existing things - coca leaves and kola nuts - so John Pemberton, a Civil War veteran, could wean himself off morphine.

If every brand’s been done, you can’t expect your brand to be so unique that it blows everybody’s socks off. The brands that take off are the ones that find the elixir that people didn’t know they were looking for. 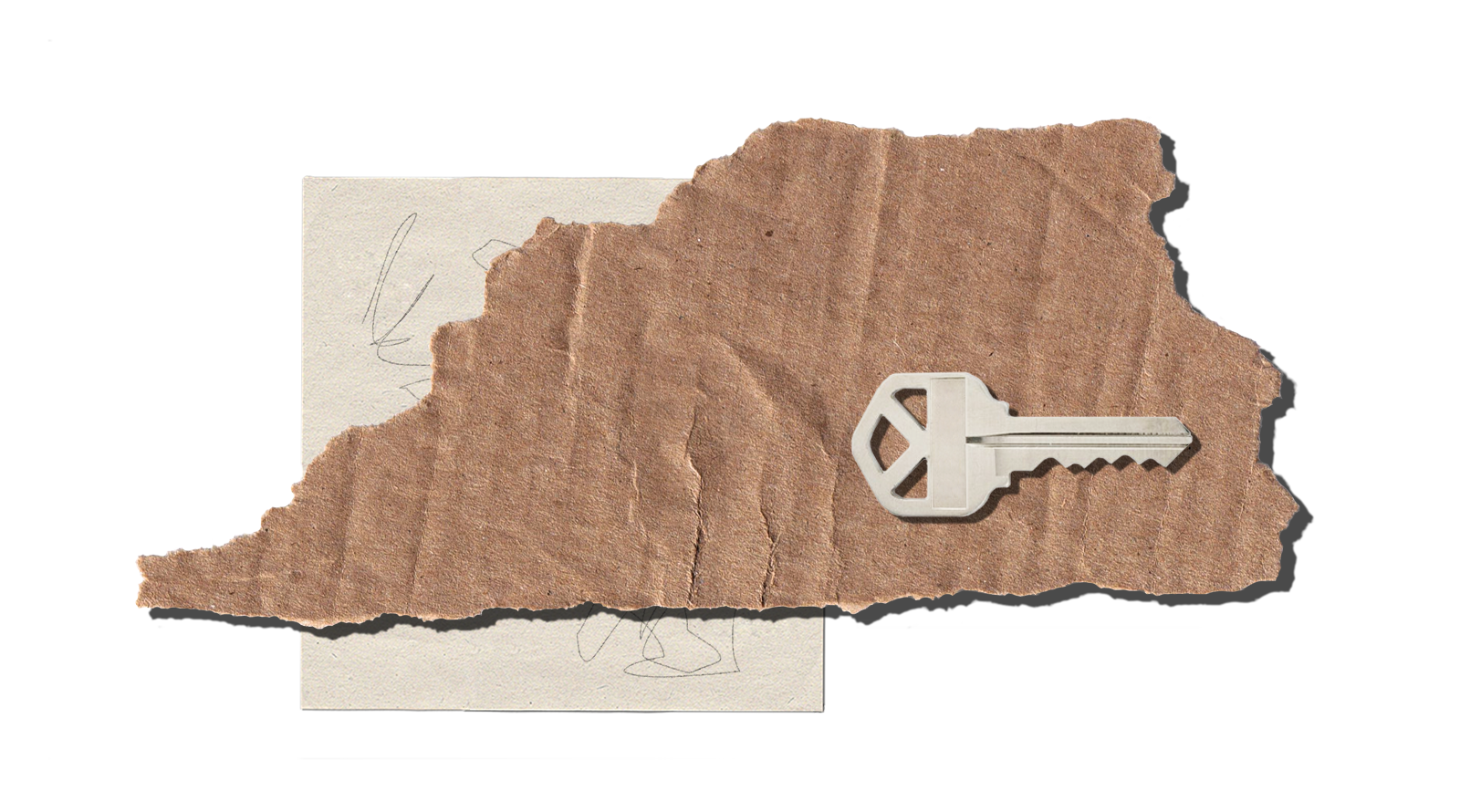 Focus on an Existing Problem or Idea

In business, they call it “building a better mousetrap.” If you can give people something familiar, but in a better way, people will buy it.

The same is true in branding. What seem like unique monoliths today usually started at a key moment when the market was ripe for a better mousetrap. Consider:

Coca-Cola. The world’s most ubiquitous cola started off as medicine, inspired as a non-alcoholic version of Pemberton’s “French Wine Coca.” Its popularity was a surprise, and mostly due to the marketing of Asa Griggs Candler, who created The Coca-Cola Company.

Apple. It’s easy to imagine personal computing as starting with the intermingling of the “two Steves” - Wozniak and Jobs - in the late 1970s. But Apple didn’t arise out of a vacuum. Jobs had the vision to realize the commercial potential of Steve Wozniak’s invention. Wozniak himself had been inspired by microcomputers like the Altair 8800.

Google. You might think of Google’s rise as the advent of the search engine. But search engines were a thing well before Google. Google simply did it better than everyone else. Their original name, BackRub, didn’t quite fit their appeal. Their appeal was taking the googolplex of web pages out there and finding the absolute best match for your query. The brand became the ideal business tea: a perfect name and a better mousetrap.

Don’t Try to Make the Next Version of Water - Instead, Make Tea

By now, most of the major flavors of brands have been tried. It’s too late for you to sell the first cherry-flavored ice cream. What will make your brand unique is the mix of flavors you bring.

For Coca-Cola, that blend was the emerging “health” trend of carbonated water, an original recipe (itself a combination of two major ingredients), and the marketing wizardry of Asa Griggs Candler. In hindsight, it may seem like fate made Coca-Cola the powerhouse it is today.

Breanna Musgrove of Scout & Catalogue detailed the origins of her brand right here on Workshop, noting that the brand name fit two things she was doing - scouting new cultures and cataloguing her discoveries. She viewed it as a placeholder brand name while she waited for a better idea to come along. But as she updated her discoveries on her blog, she found something funny: people responded to it.

“Before I knew it,” wrote Musgrove, “Scout & Catalogue and my work had become synonymous and anytime I mentioned creating product under a different name people grew confused.” This leads us into a final lesson on creating a unique brand: your audience will have a bigger say than you might ever imagine. 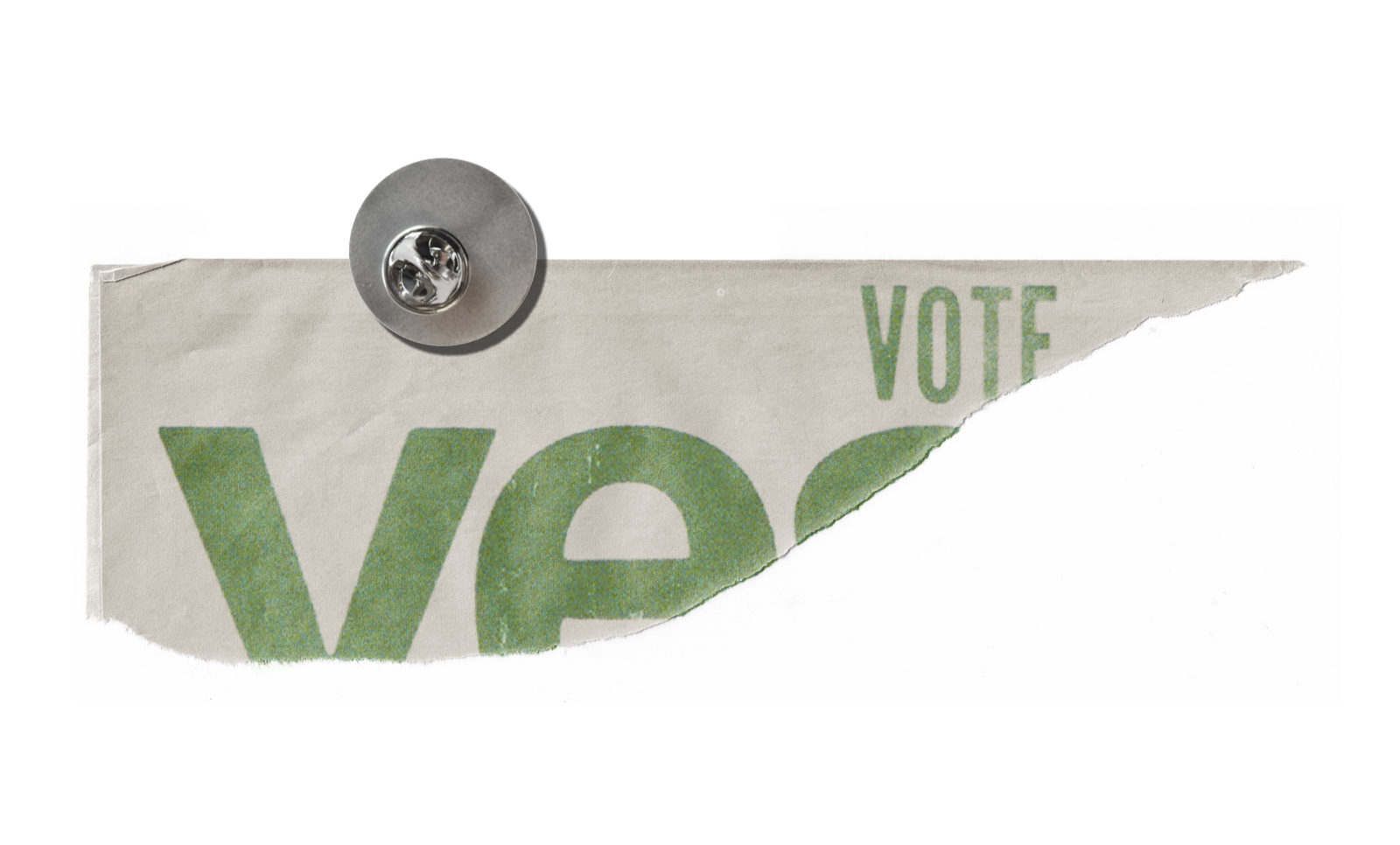 Give Your Customers a Vote in What the Brand Becomes

It’s tempting to believe that adequate customer research and careful planning can tell you everything you need to know, but you can’t. The market uses some brands in completely unexpected ways. You can make educated guesses, but there’s simply no telling what people will and won’t respond to.

Successful brands are those that are willing to adapt to the realities of its audience. Consider the McDonald’s Test Kitchen. McDonald’s employs food scientists, hires focus groups, brings in taste-testers, and performs full evaluations on the realities of bringing a product to the menu before you ever see a “Fruit Parfait.” Yet even McDonald’s understands that the tests don’t stop once a product is released. The final test is what a live audience most responds to. Ultimately, McDonald’s has the same limitations any other brand has; it has to keep what works and get rid of what doesn’t. (Remember the McPizza? Me, neither.)

Yet McDonald’s is still willing to try. When they rolled out the Wildberry Smoothie, they were willing to wait an entire year - including purchasing 30% of the U.S. supply of blackberries - just to see if customers even liked it.

There’s a decent chance that what you think makes your brand unique isn’t quite what makes it unique. It’s the intersection of your voice with another unique element that begins to make your brand feel more like an elixir that might have something original to offer:

Find your “mix.” Lyft wasn’t the world’s first cab service, but they’ve found success because they mixed driving services with a gig economy perspective. What’s your unique mix of talents and offerings?

Give people a voice. Quality branding is a true chemistry experiment: nothing happens until you take two distinct ingredients - your brand and your audience - and watch them interact for the first time. Musgrove admitted it only took her three minutes to think of the brand name; the rest was a process of discovering just how much people enjoyed it.

Turn obstacles into advantages. Consider Via Citrus, a fun brand dedicated to delivering citrus trees from Florida to homes all over the map. Even hearing the idea, you might wonder - as many consumers did - how a citrus tree would thrive in your home. So Via Citrus decided to campaign on how these plants can thrive indoors; it’s even their current pinned tweet. They took what customers wondered about and made it a unique sales point.

There is no “next Google” or “next Apple” because they’ve already been done. And unless you’re a fabulous inventor, it’s hard to create a new market. But if you understand that it’s the intersection of your talents and skills that make your brand compelling, you can find that you have plenty of fresh flavor to offer.

Freelance writer based in Wisconsin. Dan's previously written for Grasshopper and GoToMeeting.